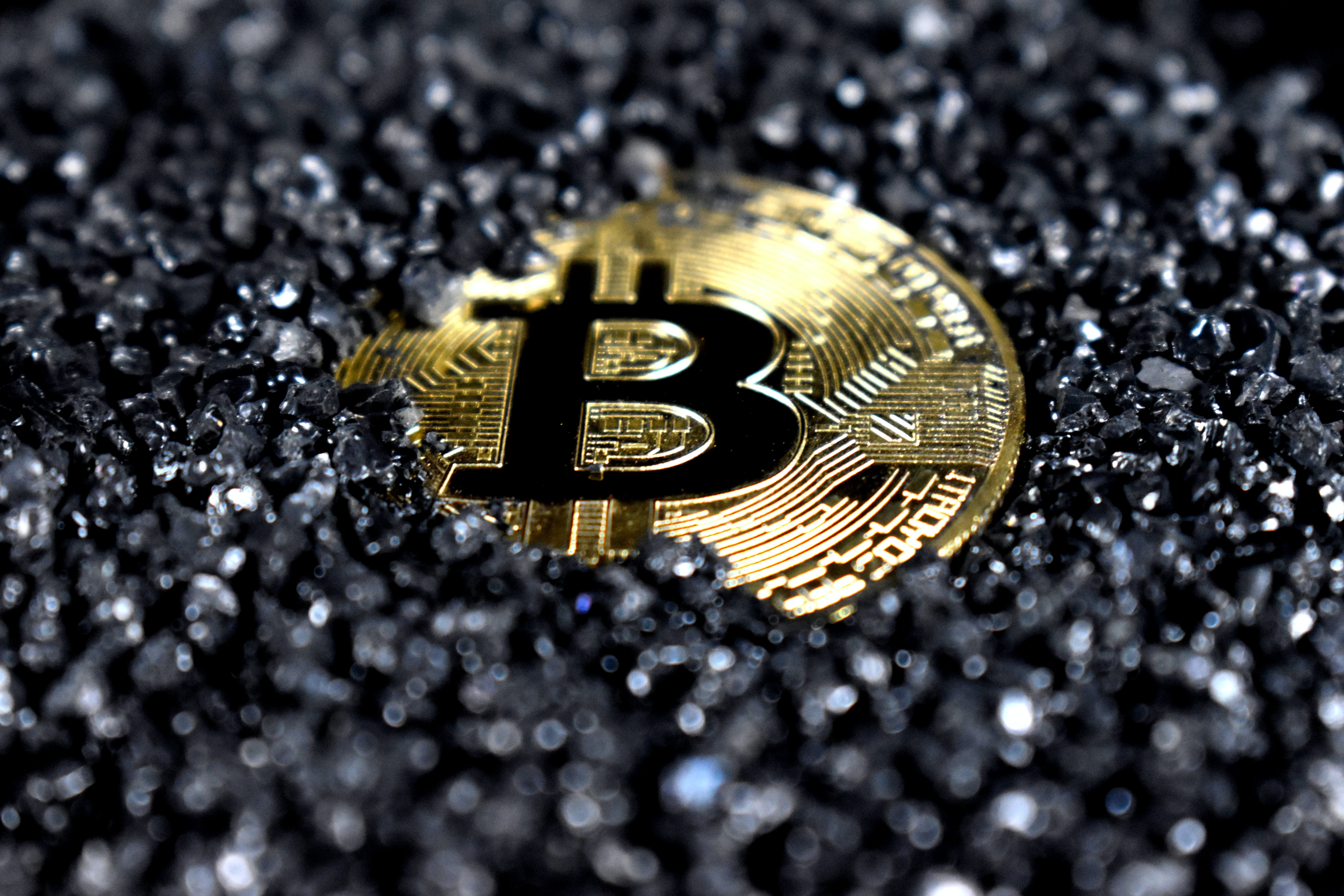 5 Things Crypto Can Do That Dollars Can't

Category
Crypto
Publish Date
Dec 24, 2021
Status
Published
Tags
Featured
Last Edit
Mar 23, 2022 12:52 AM
Word Count
1103
Order ID
One question I was asked recently was "what can you do with Bitcoin do that you can't do with US Dollars?"
It's a fair question, and one that can often get overlooked if people are just looking at Bitcoin and seeing potential profits. So let's take a look at some of the fundamental benefits that Bitcoin has, as well as some unique benefits that other cryptocurrencies have.
Hopefully that gives you a sense of what can be done with cryptocurrencies and why there is an excitement around them, at least at the fringe, that extends far beyond financial speculation.