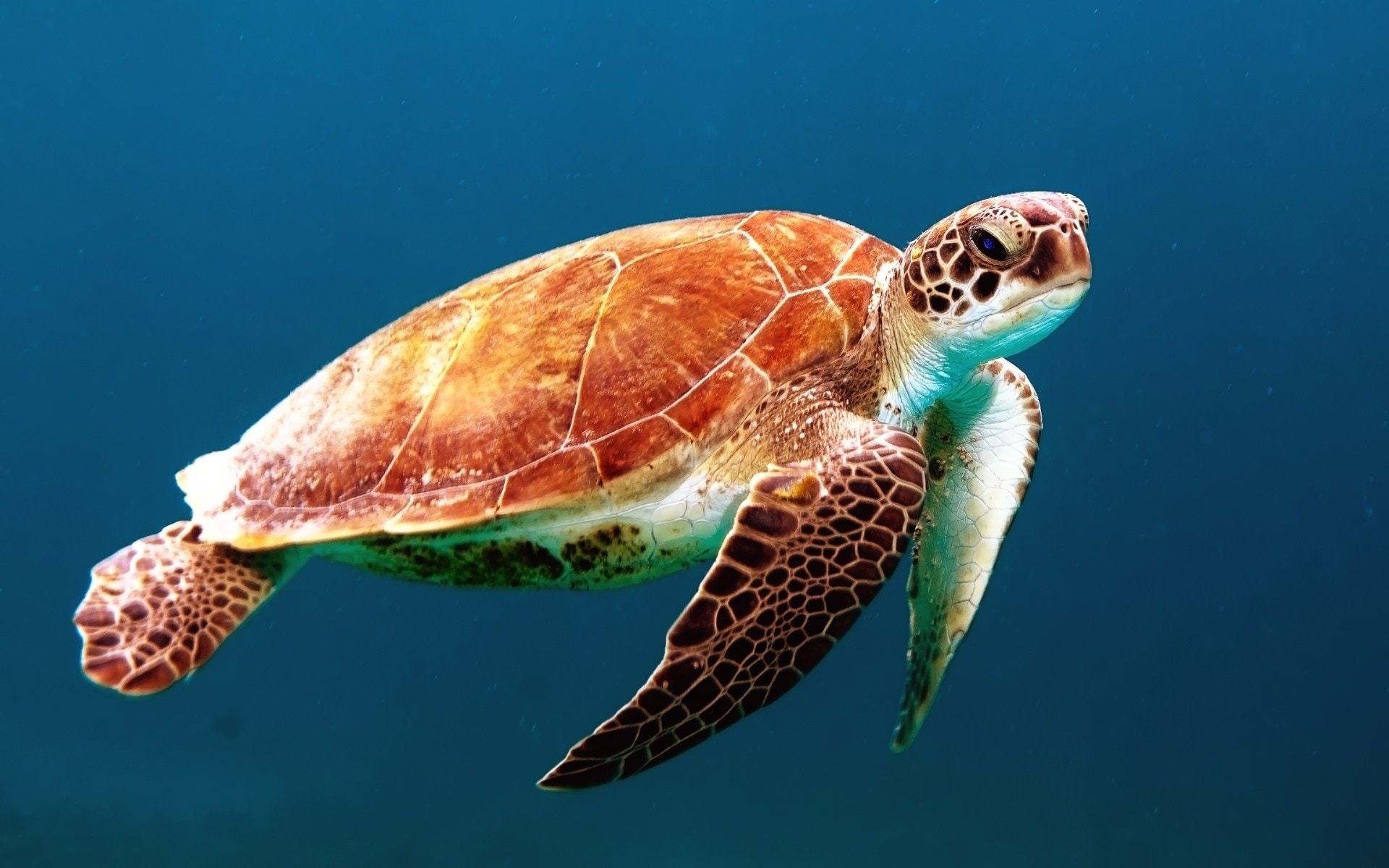 Below the Surface of a Meme - Principles #4

Category
Principles
Publish Date
Nov 26, 2021
Status
Published
Tags
Principles Series
Earlier, a post about the true meaning of 'meme' highlighted how much of what we learn, what we do, and what we believe is shaped by memes – small ideas or concepts spread from person to person.
Since we can effectively get by in life by digesting memes in this way, it could appear that there is little point to understanding the ‘why’ behind a meme. But that is the wrong way of thinking for at least two reasons.
One, it puts you in a position where you are vulnerable to manipulation by bad memes. The easiest and most important) example to point to is Nazi Germany. While polling is not reliable from that time, it is clear that Hitler was quite popular when he got elected and enjoyed strong support throughout much of the war. How could people support what is now seen as objectively atrocious? While one could quibble with the exact numbers, it is not because they didn’t know what was going on! They were infected by bad memes.
Two, not knowing the ‘why’ prevents you from iterating or adapting an idea, thus always leaving you at the mercy of others to invent and innovate. Though not exact, it relates to the concept of “Chesterton’s Fence,” which serves as a useful analogy here (we'll cover it later in the series). To put it into one sentence: unless you understand why something exists the way it does, it is foolish to try to change it.
In other words: if you want to have any hope of making a good change, then you need to thoroughly understand the system that you are trying to change.
So, even if you are not immediately curious and searching for the “why,” it will behoove you to do so in the long run.