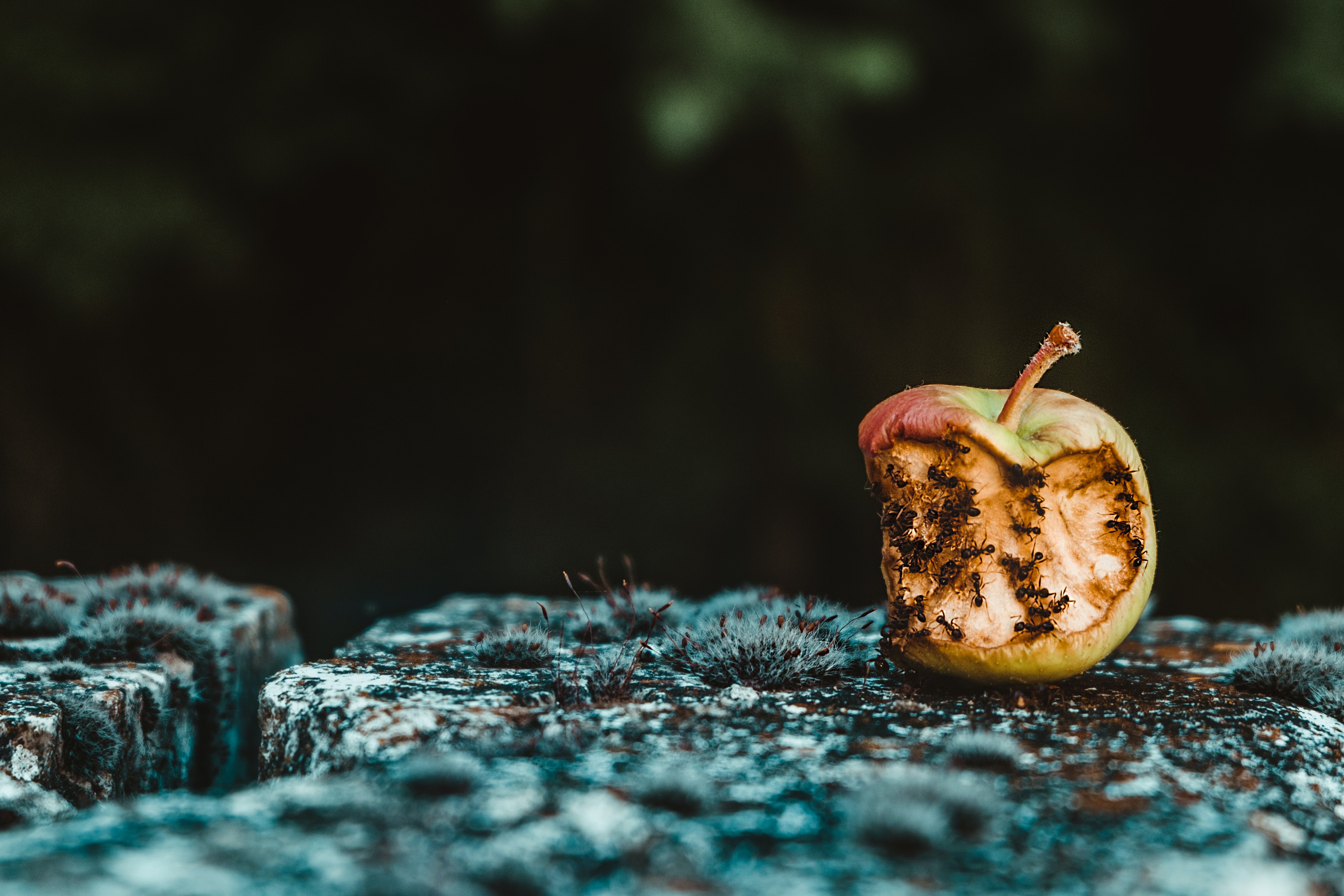 Category
Education
Publish Date
Jul 1, 2020
Status
Published
Tags
Last Edit
Mar 23, 2022 12:51 AM
Word Count
707
Order ID
As we also wrote about in 📈Education Spending Go Zoom , elementary and secondary educational spending in the U.S. has increased dramatically since 1970, even after adjusting for inflation and the increase in the number of students.
So it is a fair question to ask: what has that money gotten us in terms of outcomes for students?
The answer, unfortunately, is that all that spending has not gotten us much by way of measurable outcomes.
I’m going to share a couple data points that illustrate this. As with our point last time, I don’t mean this to be an open-and-shut claim of “money doesn’t equal outcomes so let’s defund education.” Indeed, please do not read it as this!
Rather, it should prompt two points that I hope will come through:
On the second point, there are some options. We could say we should measure outcomes differently. We could say we should move our spending around - from some types of schools into others or within a school from some expenditure buckets into others.
But with that preamble said, let’s dive into the evidence here.

Not great. Here’s what the trend looks like for long-term reading scores on the NAEP (National Assessment of Educational Progress):
And here is the same chart for math:
Apologies for the not-so-great formatting, but you should get the idea: our attainment has been flat.
Another measure, the PISA assessment, is a newer test now done internationally every three years. This test is better as it assesses more abstract/generalized concepts rather than specific skills.
Here as well, we’ve been flat since 2000 (source):
And notably, I’ll add that we are demonstrably below the average of developed countries in Math (shown by the blue line).
And for fun, here’s one last chart that studied American’s vocabulary since 1974. While a small portion of intelligence, this shows a clear negative trend (source):
And one last chart - I am unable to track down the official source, but the numbers should be verifiable. SAT scores are tough to compare across the decades as the scoring has been adjusted several times, which this graph adjusts for. The raw averages can be found here and show a steep decline from 1970 to 1995 before the scores were adjusted upward (as they were again in 2017).
If you look at the gray line representing all students, you see a clear decline. Some of this is due to the mix of students taking the SAT (it has broadened as more people have looked to go to college since 1970), but even so, it’s not a promising trend.
Obvious too on the above chart is the differences based on ethnicity. While important, we’ll have to save the topic of achievement gaps for another time.

So what should we take from all this? Hopefully the variety of sources have made it clear: our education system is not improving.
While you could make a claim that we aren’t assessing the right metrics or that standardized tests are inadequate in some way. But I’d challenge anyone thinking this to produce data that shows that schools are working better. Even anecdotally, I just don’t see it. And all of these standardized measures, while they do have flaws, are seen worldwide as both important (e.g. PISA) and predictive (e.g. the SAT).
So with that said, if you do want to challenge this assertion, please do so in a comment!
Beyond that though, we get back to the points I made above: we should try to understand why education is flat-lining before we shovel more money into it.
I believe education is critically important, so all of the options to address our mediocre (at best) system should be on the table, including more money if that could really solve the challenges we face. But I don’t think money is the limiting factor. The changes to make are more systemic and more cultural. But as with the achievement gaps, this too will have to be a story for another time.