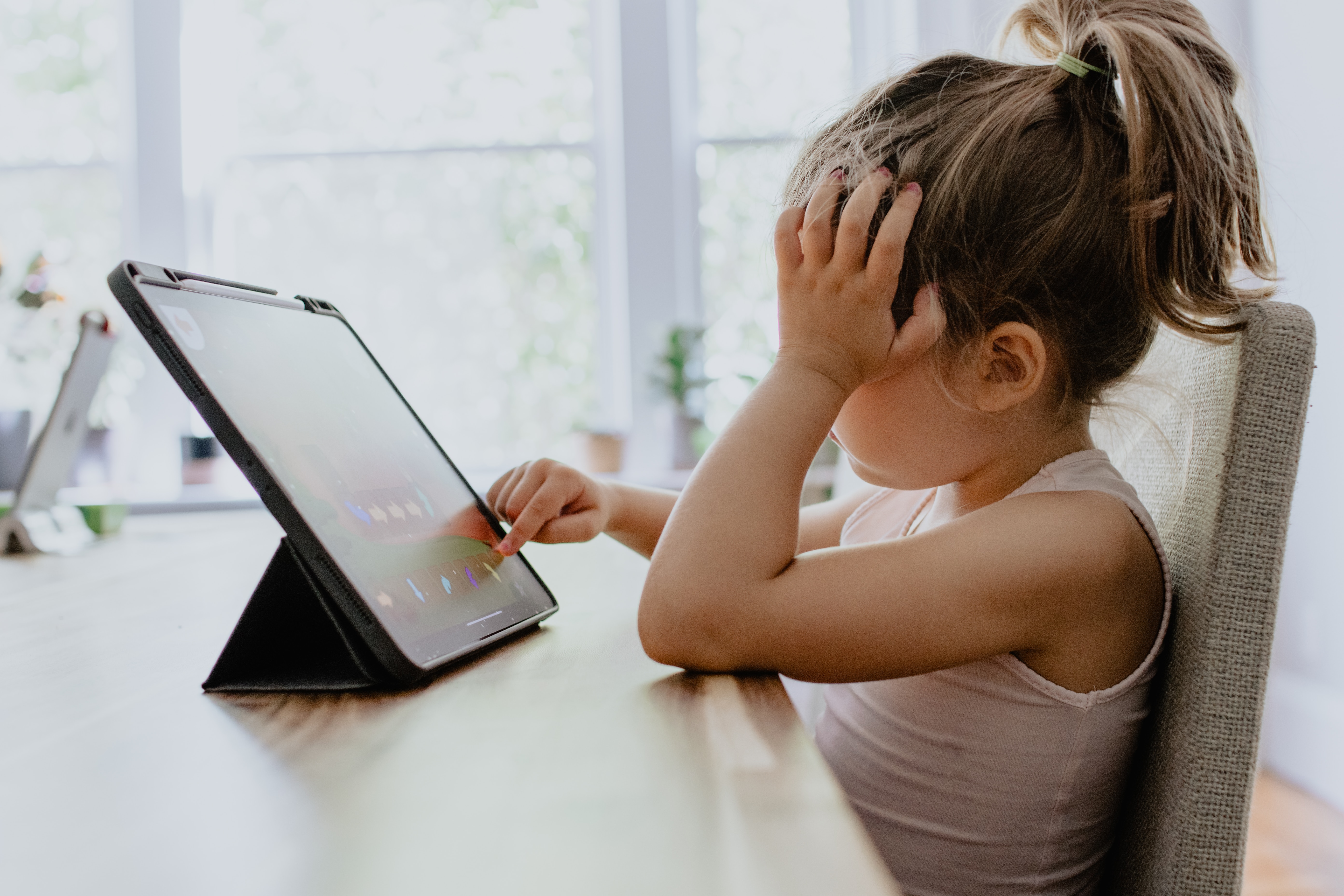 Category
Education
Publish Date
Jun 24, 2020
Status
Published
Tags
Last Edit
Mar 23, 2022 12:51 AM
Word Count
339
Order ID
Here’s a simple fact that most people don't realize: public education spending per student in the United States has increased dramatically since 1970.
This point doesn’t match the narrative that most of us are used to hearing. You may hear “Public schools in the U.S. are underfunded!” or “We have to pay our teachers more!” Both of these would imply a flat or even decreased spend.
But here’s the data, straight from the U.S. Department of Education (source) shows a different story: our spend per student more than doubled since 1970 even after you adjust for inflation!
Some important context about the data:

As with any single data point, it only paints part of the picture. This shouldn’t be read as much more than what we see: per student spend has increased dramatically since 1970. There’s a lot of nuance around education spend. Here are some things to consider: