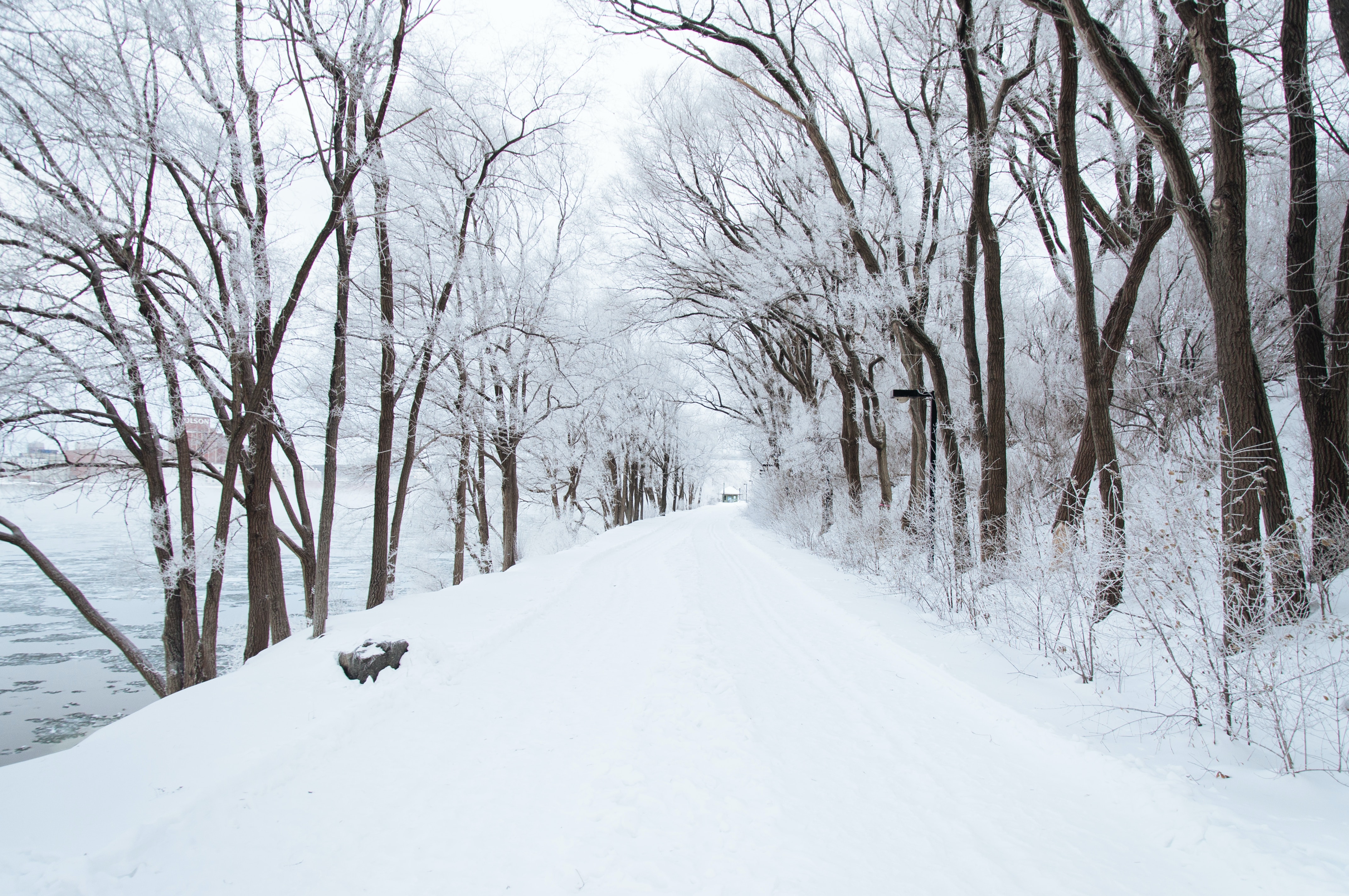 Category
HOP Monthly
Publish Date
Feb 6, 2022
Status
Published
Tags
Hop Monthly
Featured
Last Edit
Mar 23, 2022 12:53 AM
Word Count
808
Order ID
Hello everyone!
Welcome to the third installment of HOP Monthly. I hope you all had a great start to the new year! I hope y’all had a great start to 2022! For my part, it went about as well as I could have hoped for - having fun times with friends here in Texas, running a Marathon (my 11th) with friends in Phoenix, and being fairly productive on a few projects both work and non-work related.
That said, I was a bit slow getting new content up here on HOP. Part of that was due to thinking through exactly how I want to make content available here and how to make it most helpful. I’m still not totally sure what the answer is, so let me know if monthly e-mails work or if you’d prefer more frequent updates anytime a new story is posted!

With February tending to be both a) short and b) dreary, it’s an easy month to fall back from any progress made in January. At least, that’s my perception anyway! But re-focusing yourself on small habits or getting even just one big task done each day can really help to keep some progress going.
One other option: use February to make some plans and commitments to do things later in the year: plan a vacation, sign up for a marathon, or reach out to some friends/family to see what they have planned! Even that act of making a commitment can help force and spur some positive momentum.

Challenge for the Month:

A reminder on last month: do one physical activity that you’ve never tried before. I did start my kettle bell regiment a few day ago. While I can’t say it is exactly fun, it is more engaging than other weight exercises I’ve done, so I’m planning to stick with it a bit. Did you try something new? Let us know! We’d love to feature some success stories in coming months.
This month, I’d like to challenge you to limit your time on social media. This was another experiment I ran in January: I applied a 30 minute per day limit for Twitter on my phone (along with a limit on Sudoku). This immediately reduced my screentime, at least on my phone. Of course, a first step is just checking how much time you do spend on social media, which can often be all the impetus you need to try to reduce it!
See if you can spot where I added those limits:

Like many others, I’ve added Wordle to my life in January. For those unfamiliar, a core aspect of Wordle is that you can only play it once per day. Between that and my aforementioned limits on Sudoku (which had taken the place of spending too much time playing FreeCell), there’s a lot of value in designing self-limiting structures in your life. Particularly with gaming, if one has a predisposition toward getting addicted to things, something like Wordle is incredibly well structured! With something like Sudoku you could structure this yourself: say you are just going to solve one expert puzzle each day and track the time it takes. But it’s very helpful to have it built into the game as Wordle does.
All the best,
Ben