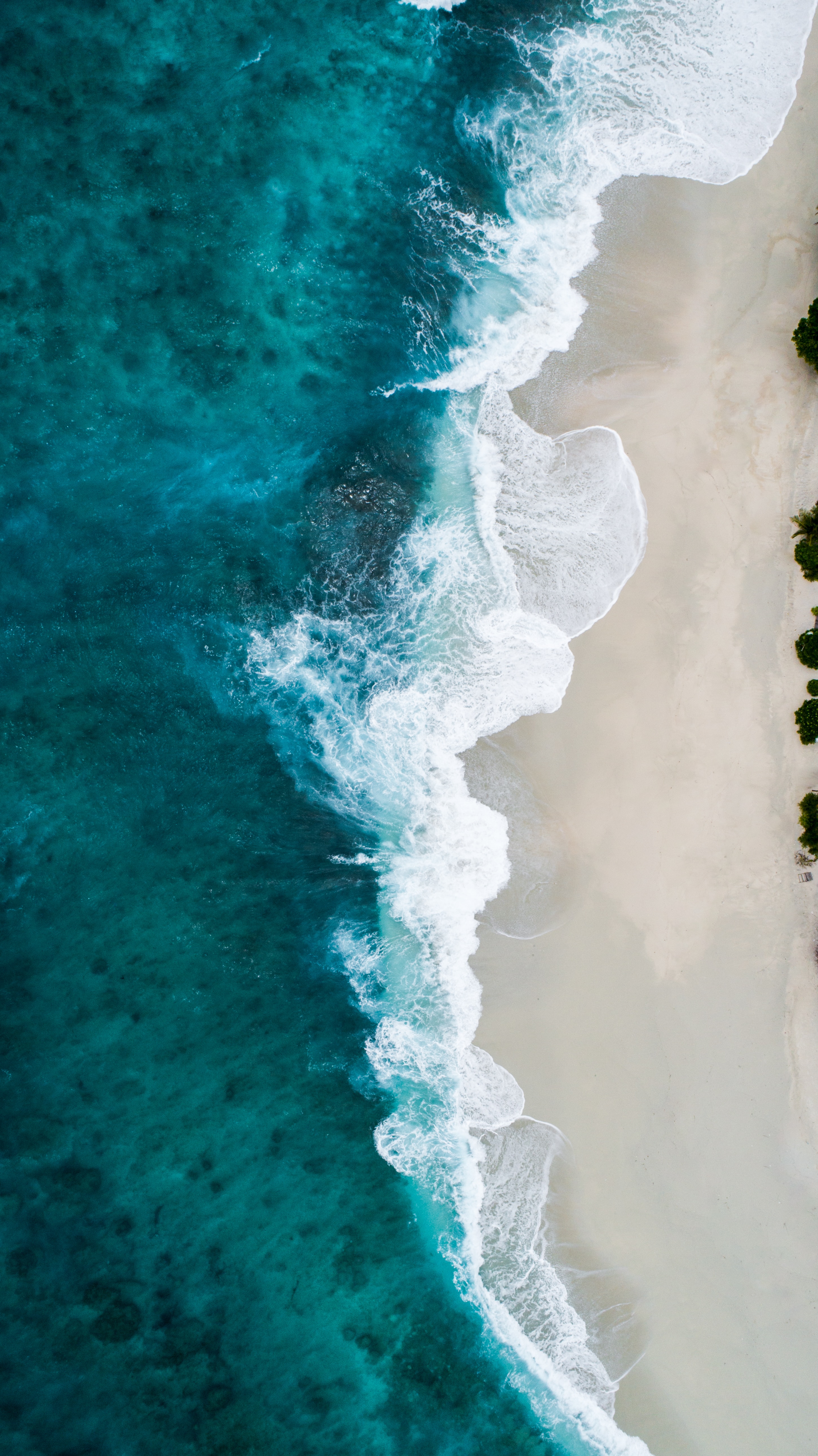 Category
Principles
Publish Date
Oct 30, 2021
Status
Published
Tags
Principles Series
Last Edit
Mar 23, 2022 12:52 AM
Word Count
655
Order ID
For a little while now, “First Principles Thinking” has been a new niche term used to describe what basically amounts to logical thought. You’ll hear the term bandied about by many technologists and intellectuals. As with most jargon, it appears more complicated than it actually is.
Simply put, First Principles Thinking means that someone first tries to derive the truth of complicated issues based on lower-level fundamentals, or use a bottom-up process to find an answer. The easiest way to look at this is by example:
One more analogy here: imagine standing on the shore looking at the ocean. We can watch the tides come in and out and say “huh, that is strange that the water rises and falls” but have little more insight to provide. To understand tides, we have to trace things to underwater currents and ultimately back to the dynamics of the Earth and Moon hurtling through space.
Without that knowledge, we could come up with any number of hypotheses. We could say “the wind is causing the tides.” Or even that “there’s a big monster jumping up and down in the middle of the ocean.” Just looking at the ocean wouldn’t enable us to prove or disprove either of these options. And I’m not sure how Flat Earthers would answer this question, but we likely couldn’t disprove that either by just watching the surface.
Fortunately, we’ve had the help of past generations to uncover these relationships when it comes to tides, and that’s true to a degree with questions of politics as well - it helps to have a body of work that we can rely on that should already be “First Principle Safe”. But the point here is two-fold:
The brain often defaults away from First Principles because other world views can be easier at first glance, e.g. "trust the experts". But other approaches necessarily simplify before understanding the scope of the question. While often expedient, they need to be treated with caution, especially when you are encountering a new problem.
As with any phrase, “First Principles Thinking” runs the risk of being over-hyped and losing meaning when it is used by people to signal intelligence and contrarian thought, rather than actually doing it. And as with any idea it could be taken to an absurd extreme by trying to derive, say, political policy from quantum interactions.
But it will be our approach in this series because it is a much better way to understand the world and establish those “foundations” that you can then build off of over time. Many questions in the political realm don’t have one right answer, but it’s much easier to bridge gaps and find common ground if we start from the bottom.
P.S. I couldn’t resist trying to find out what Flat Earthers would say on the subject of waves, and the best I can tell is that they claim, and I shit you not, is that “tides are caused by the gentle and gradual rise and fall of the earth on the bosom of the mighty deep.”
Update: A previous version of this article inaccurately conflated waves (which are actually caused by wind) with tides (which are caused by the Moon’s gravitational pull on the Earth). Now you know!