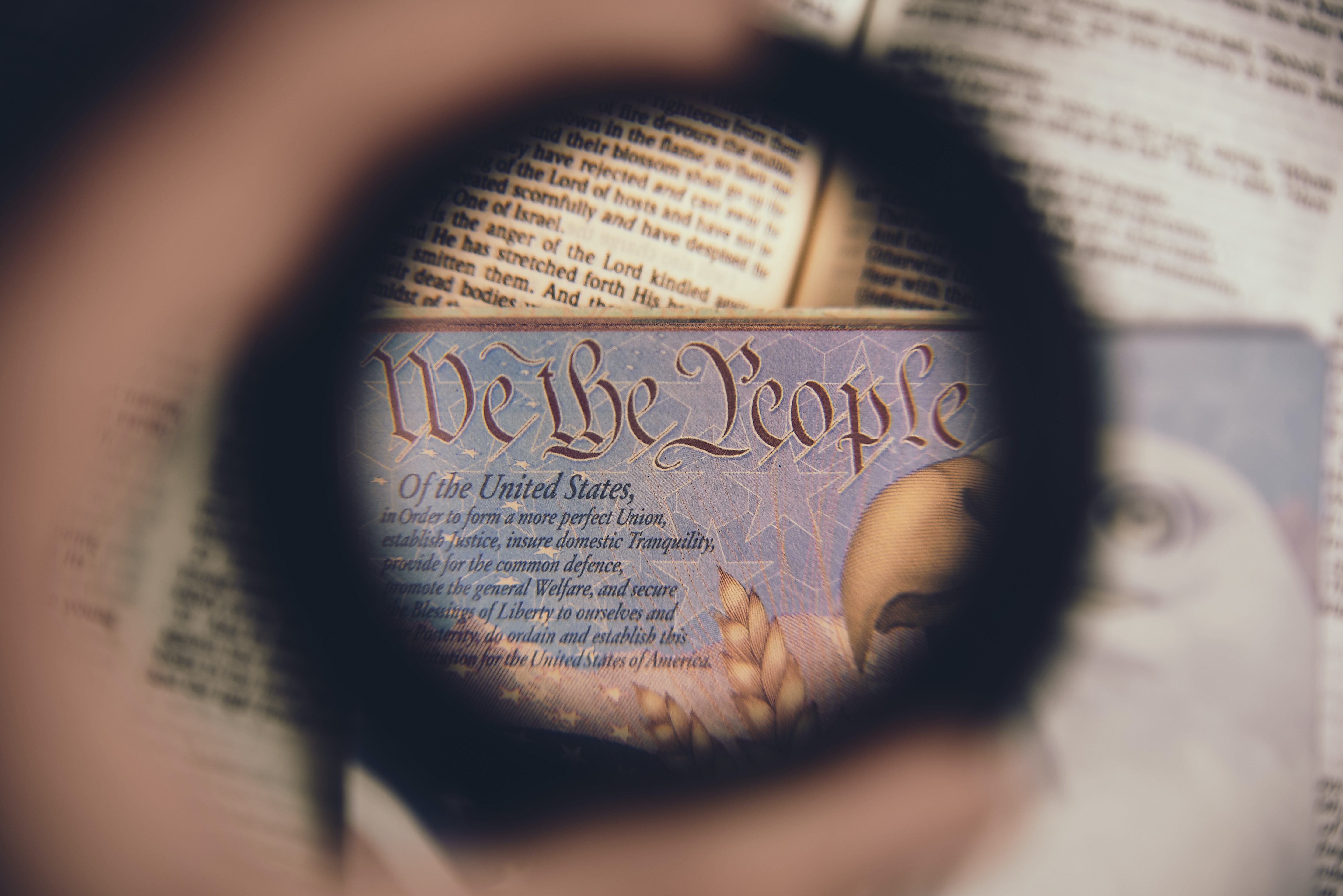 Free Speech: The Right and The Principle

Category
Principles
Publish Date
Jun 19, 2020
Status
Published
Tags
Editorial
Last Edit
Mar 23, 2022 12:50 AM
Word Count
1006
Order ID
Everyone knows, or should know, that we have the right to free speech in this country. Just to refresh ourselves, let’s review the first amendment in full:

Congress shall make no law respecting an establishment of religion, or prohibiting the free exercise thereof; or abridging the freedom of speech, or of the press; or the right of the people peaceably to assemble, and to petition the government for a redress of grievances.

👉
peaceably assemble (v) - to protest in a way that does not restrict the rights of others. Does not include: burning down buildings, looting, or physically assaulting civilians or the police.
That is clear enough and has withstood over two hundred years of tumultuous history. While it has not been perfectly respected by our Government over the years, it does largely stand intact as we sit here in 2020, 230 years after it was written.
Our right to free speech still stands, much more so here in the U.S. than pretty much any other country on the planet.

While the right is there, and will likely remain, we don’t need to uphold free speech as a principle if we don’t want to. If we believe certain speech is abhorrent, we can disassociate from it, and we can even argue that it should be discriminated against.
Put simply: society polices itself to some degree. Even if our Government won’t throw you in jail for wearing a white hood and saying racist things, the rest of society will shun you. Most people won’t want to date you, most employers won’t want to hire you, and you probably will have a tough time finding friends unless they also wear white hoods.
This societal response against abhorrent ideas is neither a good nor a bad thing inherently. In the above case, almost all of us would argue that it’s a good thing: we all agree society is better off without the Ku Klux Klan. Don't wear white hoods, people!
But this immune reaction against speech we don’t like can go too far (just as your immune system itself can trigger a harmful cytokine storm). And the case is pretty strong that as a society we’ve shifted to that end of the pendulum.
The events of June 2020 should make this point abundantly clear if it was not already. While James Damore was the first high-profile case of someone being fired from Google for an inconvenient view, but he was far from the last. Beyond the known cases, there are many more anecdotes of friends and families breaking relationships and even huge in-fighting and people getting ostracized from knitting groups. Yes, really, knitting groups are breaking up over debates of how well they uphold “Social Justice.”
This is insane. And it shows that while free speech may be the law of the land, we don’t treat it as a principle worth upholding.
So far as I can tell, if we all go down this path of severing ties and trying to ruin the livelihoods of people we disagree with we can end up in one of two states:
We’re already starting to see a bit of both of these traits, so this isn’t as big of a jump as it may seem. But the important thing is this: there isn’t really any other viable alternative if we continue to treat disagreed upon ideas with more and more contempt. If you have another idea, please do let me know, but I’m not seeing another path here unless we unwind.

One of the most frustrating things about today’s suffocating political environment is that we know the answer to it. Look back ten years ago: political disagreements could get heated, but not to the degree that they are today. Look back twenty years and it was even less tense. It’s doable.
But many things have taken off, even since 2010: the “Big Sort” has continued as people move closer to people who they tend to agree with. Social media has put everyone’s views on many topics in plain view, and escalated ideas with little regard to their quality, and the media has fallen into a disrepair as it chases more and more clicks via more and more absurd headlines.
👉
The Big Sort (n) - a claim put forth in a book authored by Bill Bishop that people have self-clustering geographically with people who hold similar worldviews.
So even if deescalating the tension and viciousness seems doable, none of the trends that caused it are. This means we need to evolve new cultural techniques rather than simply return to old ones.
And I’ll confess, I’m not quite sure what those new techniques are. Cultural change is incredibly hard to predict and impossible for any one person or entity to control.
Technology may help us unwind the tension. In particular I do think long-form podcasts are a strong start to seeing how people can meaningfully discuss the issues. Their rise in popularity shows that there is at least some demand for this. Social media companies could be started or larger ones could evolve to fill this need: Letter.wiki is one example of this.
But only the most narcissistic technologists would think that technology can solve this problem. It can’t. For culture to change, people will have to want to change, and for that to happen they will need to see the benefits of doing so. The shift must come from within.
That’s the thought I want to leave you with. You can’t change everyone (or anyone) around you directly. But you can change yourself. And you can make sure that you are prioritizing the value that comes from a society where there is free speech and disagreements are mostly amicable. Doing this is harder than ever in today’s environment, but the only alternatives in the not-too-distant future are far worse.