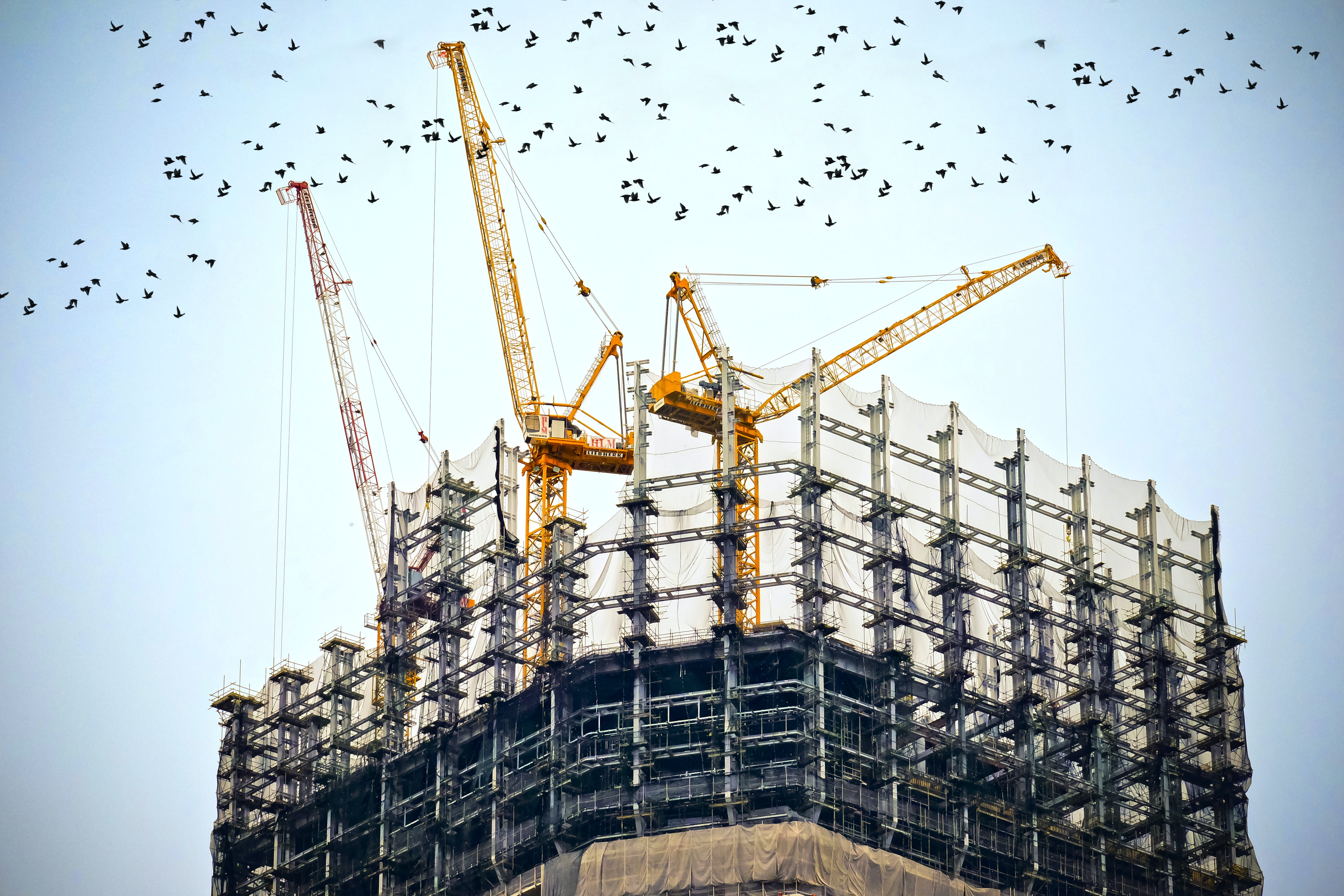 Category
Productivity
Publish Date
Status
Page
Tags
Last Edit
Mar 23, 2022 12:51 AM
Word Count
758
Order ID
Productivity doesn't sound all that sexy to our minds. While we all like the idea of accomplishing things, the work that goes into it (i.e. producing) often seems unattractive. And frankly, much of the work we have to do to produce something is unattractive. Beyond the raw creative work, there is always menial labor that goes into producing anything good.
Not to oversimplify things, but there are basically two steps to accomplishing something you set out to do:
The simple fact is, once you do these two things, you'll start getting stuff done and accomplishing real things! After that, there is of course still room for improvement: you can prioritize and plan your work better so that you reduce time wasted. And you can simply get better at whatever task we're talking about.
To put it concretely, here are the 4 steps of a productivity journey:
The example of the writer above illustrates a key aspect to productivity: it is a flywheel. As Jim Collins describes in his book Good to Great, a flywheel is any heavy (hard) cycle that takes time to spin up, but once it is, then gradual improvements increase the speed slowly until the object becomes almost impossible to stop.
As with many things, those first few steps seem tough... because they are! Writing those first 500 words will be the toughest. Running the first mile (or even just getting yourself to walk out the front door) will be a lot tougher than the second mile. But building up that muscle or skill of persistence and grit will get you further than you can even imagine.
Our focus here at the Human Optimization Project will primarily be on the first two levels of productivity. That is: how do you convince yourself to start something, get yourself to actually start it, and then turn it into a sustainable habit.
That is not to say that we'll ignore the further steps: strategizing and optimizing your performance. But these steps are often very topic specific and are necessarily more rare than cases where people are working on the first two levels.
There is a lot of research out there on all these topics: productivity, grit, and what drives success. As a former founder of a company trying to build better tools to help people be productive, I've spent a lot of time diving into how people can develop more grit, how they can use social pressure to improve their results, how productivity is actually contagious, and more.
Our goal here is to surface much of this and inspire people to take that first step and start producing. Start building something new. Start a virtuous habit. Tell others, and demonstrate by your own actions.
As we cover elsewhere, productivity is countercultural at the moment. While some create - many powerful forces push people to consume. There is a necessary balance: if everyone is creating and no one is consuming, then well, that's a problem too. But the pendulum has shifted quite far toward consumption being in vogue, and that as true for physical goods and food as it is for video and audio content online.
Further inhibiting productivity is a culture of grievance. Our culture is turned around such that much of our energy goes toward celebrating those who complain rather than those who create. View this as politically as you want, but the fact is we are spending much of our breath these days complaining and virtue signaling rather than discussing how to build new things.
With that all said - welcome again to Productivity @ The Human Optimization Project! Check out some of our featured content, or go back to our main page.
📜Articles