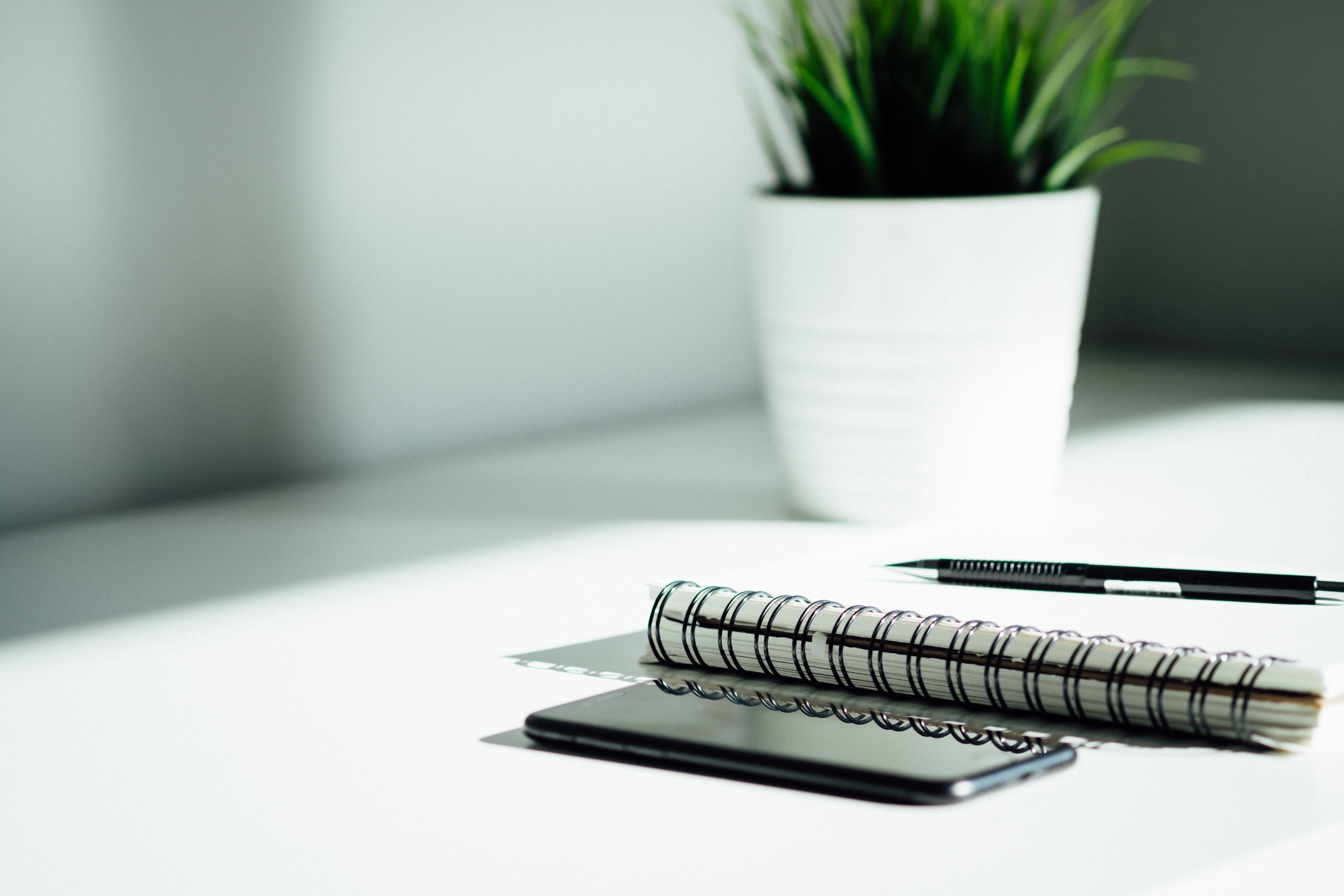 Designing the World's Best Productivity Engine inside the World's Best Productivity Software
By: Ben Mumma
I've chased for a while various systems to help juggle all the different aspects of life in a never-ending quest to, well, get better at it.
Among other things, that quest led me to spend two years founding my own company and our productivity platform, WeAchieve.
But for a host of reasons, I've been really impressed by Notion's capabilities to provide a best-in-class productivity system, if you design it!
Thus, this is my series explaining the design of that best-in-class productivity system in Notion! This will be broken up into many parts, but each will cover a core piece of the architecture and be relatively self-contained.
So keep an eye out here for updates:
Part 1: 📰Notion Notion Notion!
Part 2: 🏗️Managing Projects In Notion
Part 3: 📨My CRM
Part 4: ✅Tasks Tracker 1.0
Part 4b: ✅Task Update: On To "Do Dates"
Part 5: 💭Notion Architecture: Memories
Part 6: 🗓️Monthly Metrics
Part 7: 📆Daily Tracking in Notion
Part 8: 📒Topic Database
Part 9: ✅Task Manager 3.0
Part 10: 🎇Creating a 2021 Tracker
Part 11: 💯Notion Habit Tracking
Part 12: 🏦The New Notion Architecture
Part 13: 🌐Web Serving with Notion!
Part 14: 🏃‍♂️Fitness Tracking in Notion
Part 15: 🐇Hop Into the New Year!
Part 16: 🧪Try New Things in 2022
Coming Soon:
Notion Reader
The Learning Hub
Publishing Center
The Calendar