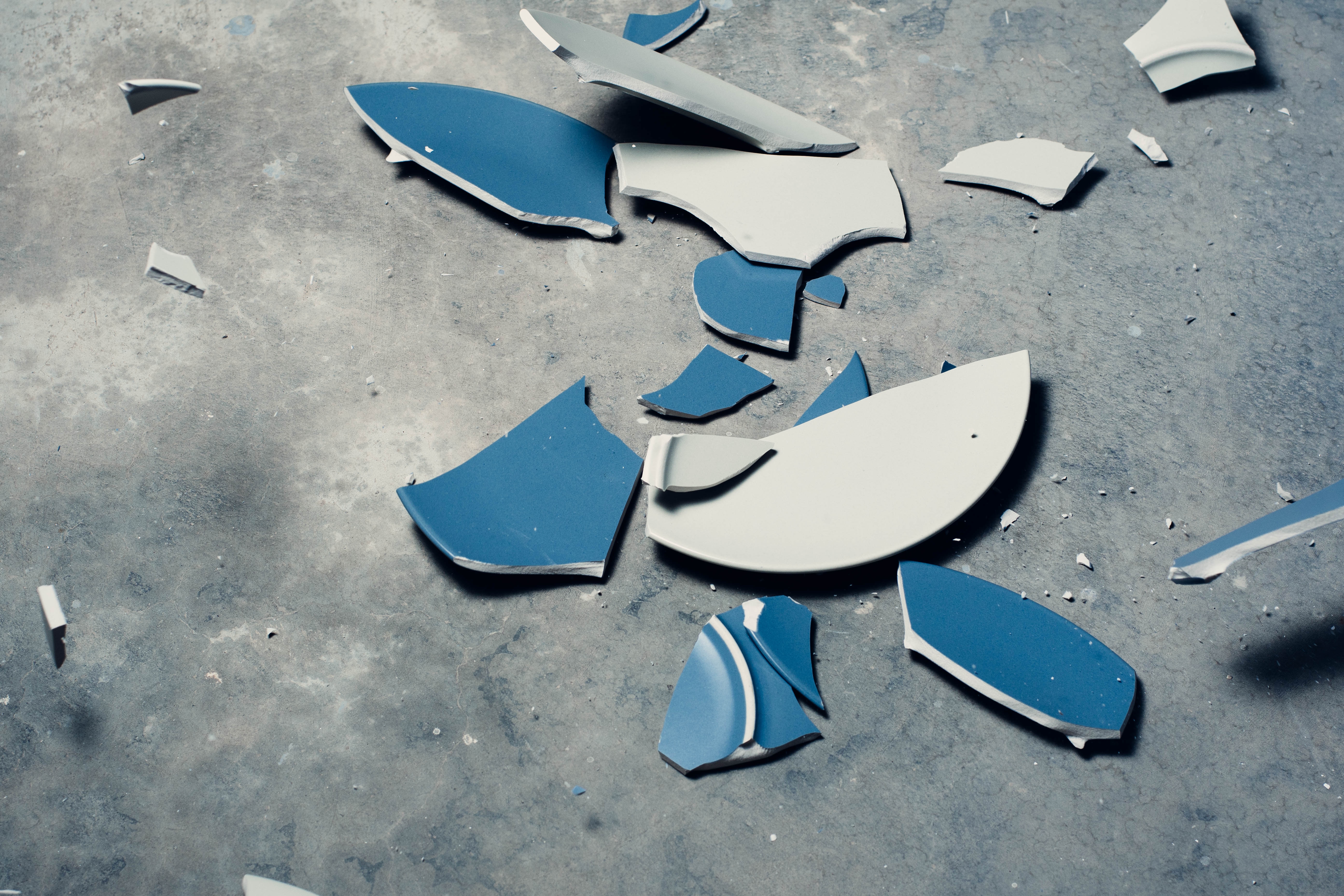 Category
Productivity
Publish Date
Aug 21, 2018
Status
Published
Tags
Last Edit
Mar 23, 2022 12:51 AM
Word Count
596
Order ID
Over the past ten years or so, economists have been pondering a question: if the internet is so transformative to how we live and how we work, then why aren’t we becoming more productive and growing the economy more quickly than we have been?
This has been the subject of recent economic research. For full context, here’s the trend that we’ve seen since 1950, courtesy of data from the Bureau of Labor Statistics:
source: tradingeconomics.com
What we see overall is a steady increase up until the mid 1990’s as the internet came onto the scene. From there, productivity grew substantially until 2010. Since then it has continued to go up, but at a notably slower pace than the rest of the internet age, but also slower than growth in the 60’s, 70’s, 80’s, and 90’s as well. We see similar trends (indeed, an even more stark flat-lining) when looking at the UK, South Korea, Germany, and Japan, so this is a global phenomena within advanced economies.
Any system at this level of complexity simply can’t have one single factor as the “cause” of the slowed growth. Yet it doesn’t take a rocket scientist to figure out some of the key factors. This change occurs with the rise of the smart phone and the incredible scaling of what we call “monetized distraction technologies” or MDTs such as Facebook, Twitter, Instagram, YouTube, and much more of the ad-driven internet. Indeed, if we look at internet ad revenue over time, it hit $88 billion per year in 2017, and mobile in particular has skyrocketed from essentially zero in 2009 to $50 billion in 2017.
Source: marketingcharts.com
We’ve always lived in a world where your attention could be monetized, even if it was as quaint as a Coca Cola billboard along the side of a highway. But the advent of the internet, mobile devices, and lightening-fast data transfers and algorithms have taken us to a breaking point. As billions of dollars in investment have poured into the ad-driven economy and as it generates returns, we are seeing a system more and more optimized to take your attention and convert it into (someone else’s) revenue.
But of course, any trend that can’t go on forever, won’t. The flat-lining of Facebook usage reported in their recent earnings call is one sign that the pendulum is about to shift the other way. Beyond what can be quantified though, there is the beginning of a shift in culture back against the MDTs as people everywhere realize that their time within them may provide short-term bursts of dopamine at the expense of long-term happiness (and productivity).
There is hope that we can come out the other side of this though, and come out even stronger for it. The same principles that have been optimized to bring your attention to BuzzFeed top 10 lists, cat videos, and the latest gossip can be used to help you do the things that really matter to you. Systems can be built that incentivize your pursuit of a faster mile, knowledge of a new topic or language, your meditation routine, your journaling or writing, and so much more.
This is an achievable future, but technology and culture must move in concert for this to happen. Some of the tools we need are out there, or just getting started. Patreon is one great example that helps people monetize their work in traditionally tough-to-monetize environments. But more needs to be done to help people focus on the diverse set of goals that make them who they are.