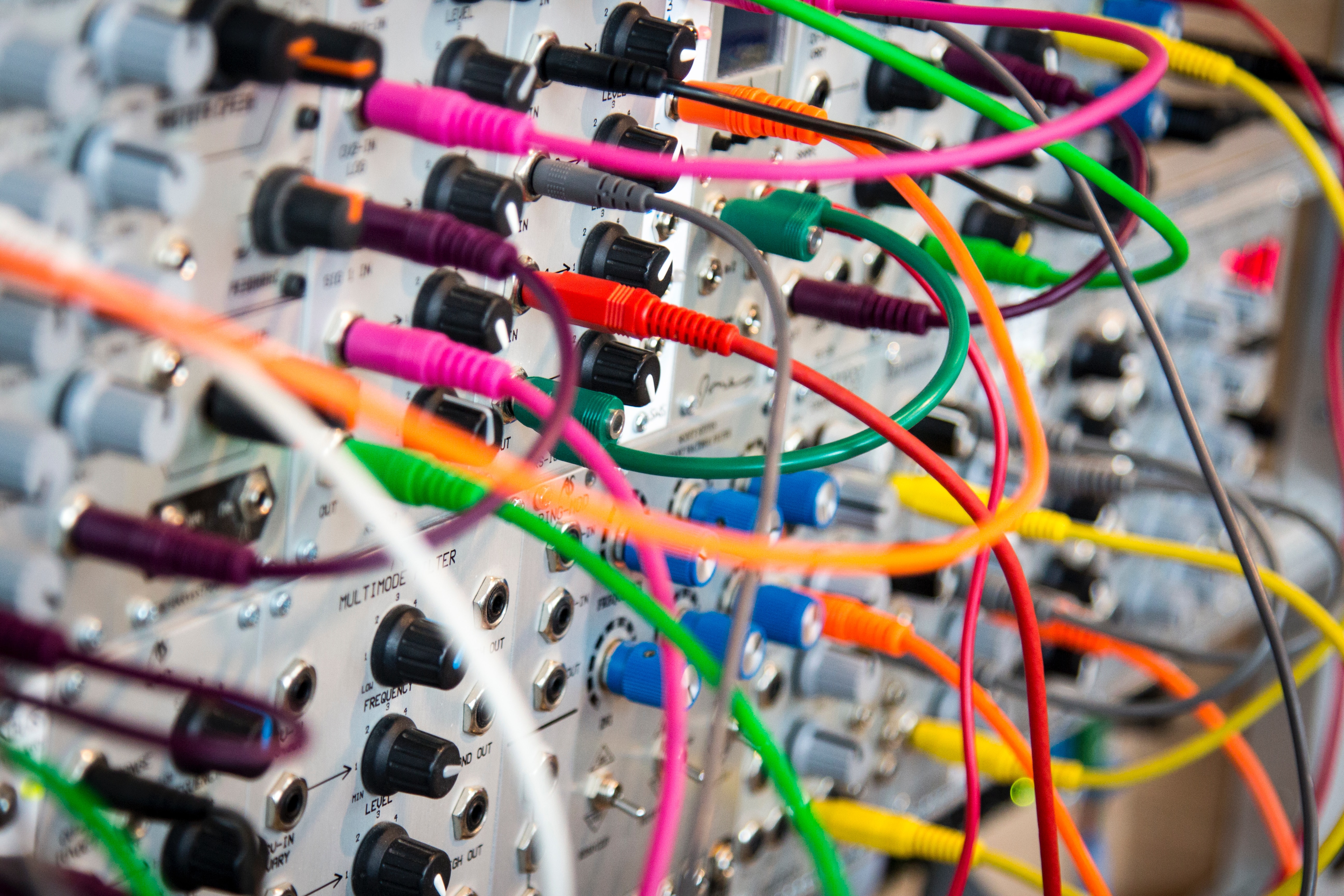 Taking Sync Blocks to the Next Level

Category
Productivity
Publish Date
Status
Draft
Tags
Productivity In Notion
DL1
Last Edit
Apr 9, 2022 01:43 PM
Word Count
954
Order ID
1
One of the best aspects of Notion is the ability to reorient the way that you organize information over time, all while working off one underlying data set.
This has become doubly true with sync blocks, which Notion has made more official in the past few months after initially being a hack used to have the same information in multiple places. But after a few months of having them officially, I’ve come to realize just how powerful they can be to really integrate your workspace and take it to the next level.

What is a sync block?

Sync blocks in Notion create a container block that can hold text blocks, databases, or any other type of block. Once a sync block is made, a “copy and sync” option appears at the top right of it.
You can then paste that sync block anywhere else in your Notion environment. This even works across workspaces - so you could theoretically create “portals” between your workspaces and someone else’s using these sync blocks.
And critically - an update in the sync block in one location is instantly reflected in all other instances of the sync block. There is no need to worry about updating the “master” location - each location is updated in real time.

We’ll go through a few use cases here, branching from the most obvious into some of the newer ways that sync blocks have helped my environment.

One of the quickest and easiest ways to get value from sync blocks is to create Navigation bars which can be used to help you jump from one page to another. Most of my Notion “Apps” leverage one across the top of each page within it that let’s you jump to any other part of the App in a single click.
Case in point, here is HabitBlaster, my Habit Tracking app:
⭐
Want more about Habit Tracking in Notion? Check out my latest: 💯Notion Habit Tracking!
So this bar appears at the top of each of the five pages shown here. Again, this is far from revolutionary (websites have had nav bars for decades), but it is very helpful to layer this into a Notion page.

Databases In Two (or more) Places

Notion already had linked databases, which let you show one database in another place. The problem with this is that the views you created on a database didn’t carry over. This is by design to prevent view proliferation and always having to select between one of 10 different views. But sometimes you want the same views available on the same database in multiple places.
Enter sync blocks! All you need to do is throw a database into the sync block. Boom! You can now have the views for that database synced between two or more database locations.
How does this help? One example for me is actually the database that holds this very article that you are reading right now! The Articles database that is displayed on HOP is one view, but I have a set of views that I use for planning content and writing articles. This I actually want to have available to me in a few locations: my Writing app, a Project planner page for HOP, and my Monthly pages that are used to plan out and track how I’m doing each month.
Prior to sync blocks, database views ended up being made quick and dirty - just create the view you need and move on, don’t worry about curating that much since you’d probably just create a new linked database anyway. Now though, it is incentivized to create one or maybe two synced databases, and spend a lot of time then curating the views on it so that they do fit your needs as well as possible.

And that leads us to the last concept that sync blocks can be used for: creating widgets!
Broadly speaking, a widget is a reusable interactive block that you’d want to have in a bunch of places. And the best example I have currently is my habit tracking checklist. Technically, this is actually several linked database views, but it operates much more like a widget. Functionally, this is the best way I’ve found to group and check off my daily habits each day!
Now the benefit of having this as a synced block is that I can include the core step of habit tracking in places that are not purely my Habit Tracking app. So I can include the habit tracker on my Monthly planning page, as well as several other apps setups that I may be trying to test out, like a Daily Planner that I’ve since deprioritized.
The broad idea would be this: you can create a bunch of widgets that are quick views or interfaces. These can then be plugged-and-played into interfaces so that you can quickly test out new ways to organize your information. All the while, all the data is still going back to the same centralized repository (the database).
This may have all gotten a bit in the weeds as far as Notion goes, but hopefully this is helpful to showcase how these synced blocks can be used. When they first came out, I was only focused on the navigation bar use case, but as I’ve used them more and more, the real benefit has come in making a set of database views easy to replicate to new spots. This allows you to mash apps and use cases together, try new things, and in doing so iterate on the same core block making it more and more useful to you over time.