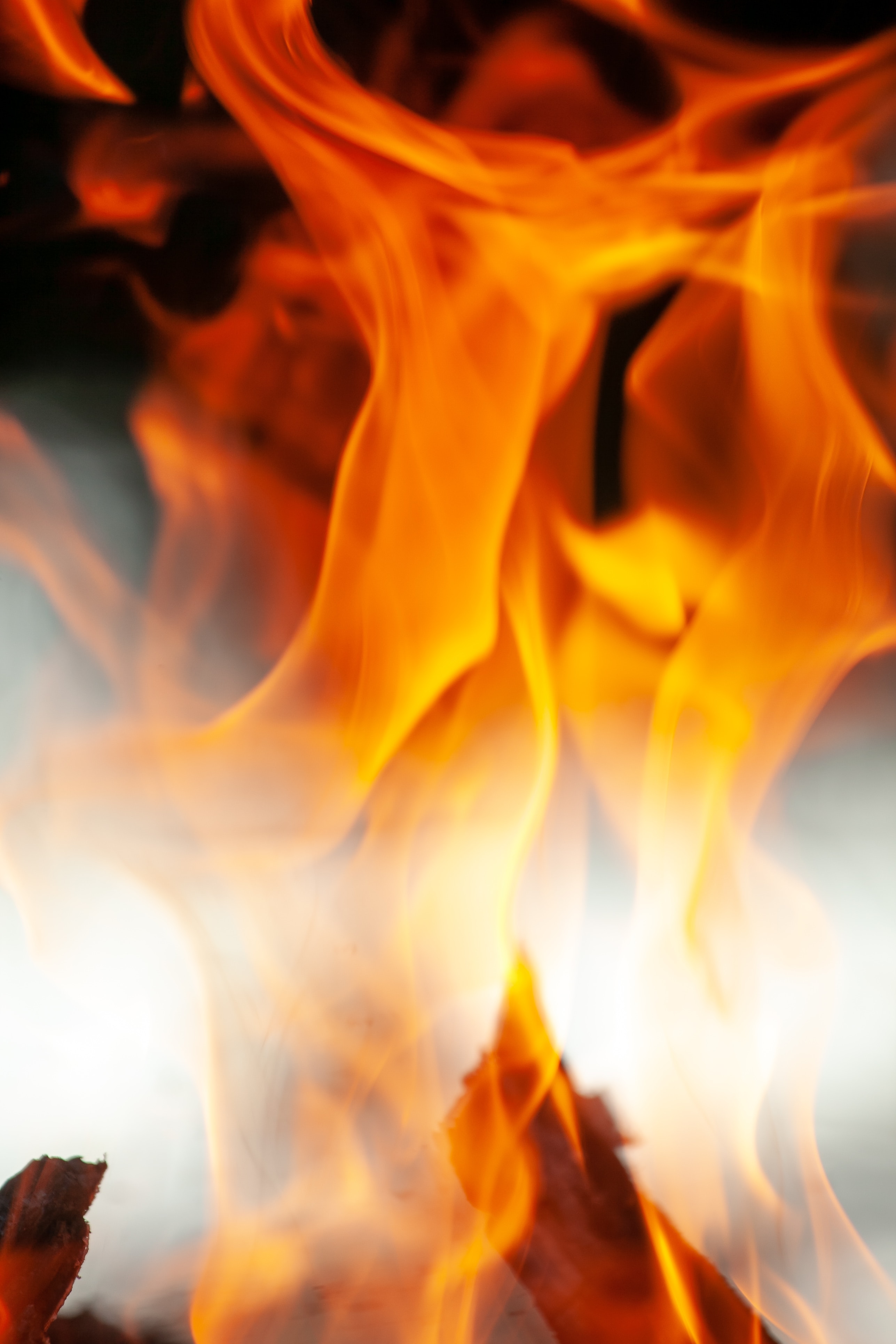 Category
Principles
Publish Date
Dec 29, 2021
Status
Published
Tags
Principles Series
Last Edit
Mar 23, 2022 12:52 AM
Word Count
694
Order ID
Previously, we covered a basic framework of what principles are, and why a principle-based framework is essential to getting us toward better discourse. That much should be fairly self-evident.
Today we are going to cover the three primary enemies that work against any desire to build and keep strong principles. Those enemies we’ll cover today are nihilism, willful ignorance, and tribalism.
Nihilism may deserve a post of its own at some point, but is broadly a belief that nothing matters, and that no set of truths or values hold any real meaning. Anecdotally, this has also been on a rise in recent years, and it goes along well with parallel declines in religion and personal/family connections.
What else could bring nihilism to bear? Our ancestors had to struggle to make a living and provide for a family, which gave inherent meaning to day-in-day-out drudgery. But these challenges have lessened appreciably. One can convincingly argue that the challenges of old have been replaced by appreciably new and different ones, but it is certainly true that those challenges are about thriving whereas the ones of the past were about surviving. Such struggles a large part of what provide meaning for humans. So when the challenges are both unfamiliar and less consequential, it is tougher to find meaning and easier to fall into a nihilist belief that none of it matters anyway.
The other enemy of principle-ism is willful ignorance. Finding and keeping to a cohesive set of principles is hard. So naturally we will seek ways to avoid them. And one of the easiest ways is to simply not think about it!
That may sound like I’m calling people out – and that’s not the case. Sadly, we all do it! I’ll admit to punting on, among other topics, factory farming. It sounds horrific from the bit that I’ve heard about it. But, on the other hand, HOT DAMN DOES BACON TASTE GOOD! And pigs (as well as cows) are quite intelligent and have been observed showing clear signs of emotional distress. But… bacon… I mean...
The point is this: I am quite sure that you too have topics where you artfully choose to avoid finding the principled solution. Or, quite reasonably, you may have enough going on in your day-to-day life that you don’t want to worry about these difficult questions. Whatever the case, political parties are happy to serve as an easy-out for us: just find one or two issues you agree with them on, and then they will let you know what to believe about everything else!
That brings us to the last enemy: tribalism. Willful ignorance may get us into a tribe, but what keeps us there? Shouldn’t we just leave a tribe once we see them say something dumb?
Alas, we’re not going to do that. Humans are tribal creatures throughout all our time on the planet, and we wouldn’t be where we are today (e.g. civilization) without a cohesive force that brought us together despite conflict.
We can say much more about tribalism at a later date. But it should be clear that our desire to be in a tribe forces us to compromise on certain principles. Or, more precisely, it merges with our desire to not see ourselves as hypocrites to ensure that we let willful ignorance grow in all the right places.
With the accelerating rate of change in modern life, it’s not a surprise to see that willful ignorance is becoming a more and more common approach. There’s simply too much information out there and it is moving too quickly (a story for another time) – we’d rather outsource our critical thinking to “experts” (allow me to lean heavily on the air quotes there). Add to that an increasing pressure to believe the “right” thing, and willful ignorance is probably the game theoretic best approach for many.
Of course if you are reading this, you very likely try to avoid this approach already. Which is great! It should be clear at this point that all three enemies of principle-ism a) naturally appeal to some part of our human instincts, b) if allowed to run rampant will cause major problems, and thus c) need to be actively kept in check.