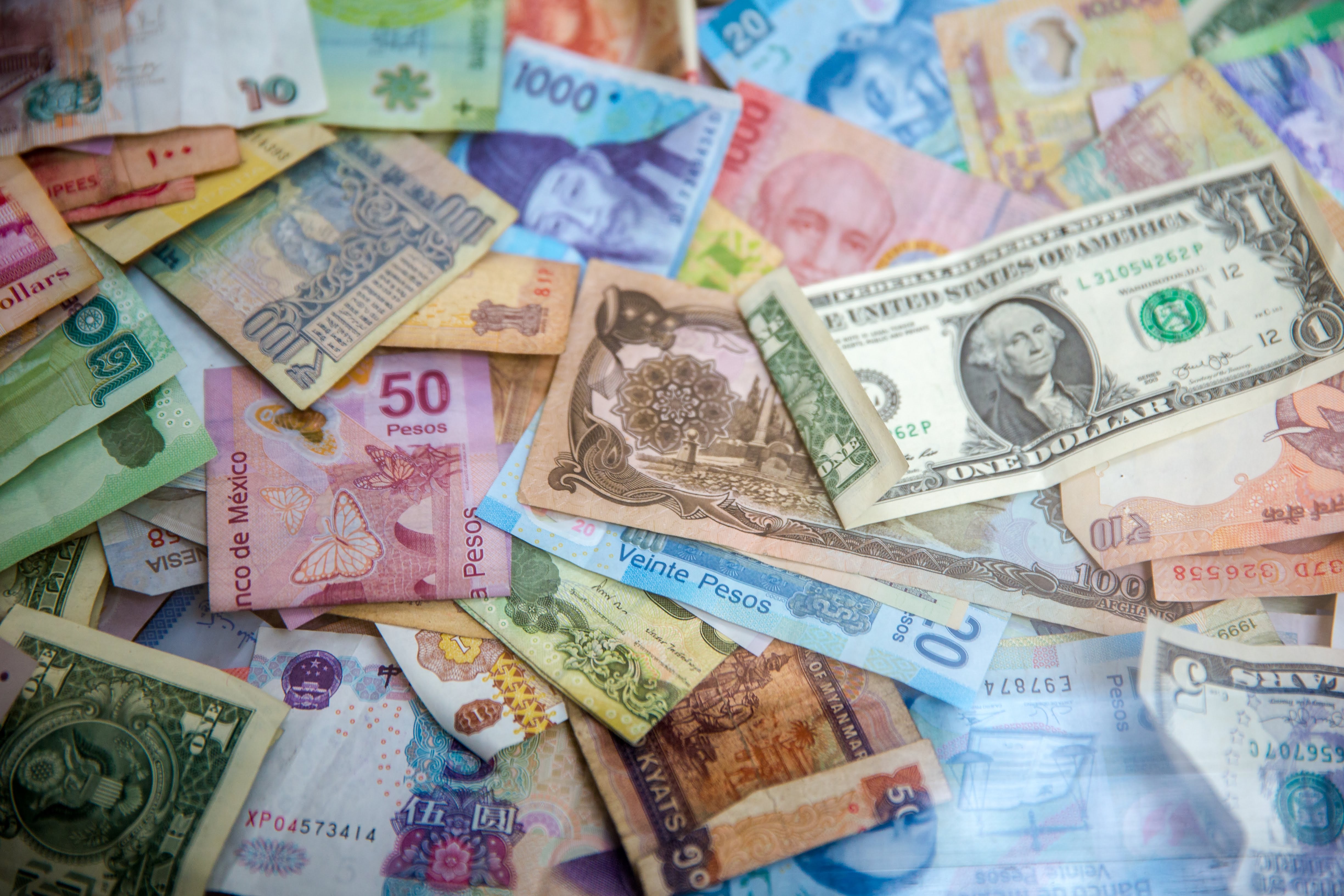 Category
Crypto
Publish Date
Sep 18, 2021
Status
Published
Tags
Last Edit
Mar 23, 2022 12:51 AM
Word Count
925
Order ID
Despite some recent market volatility, the entire cryptocurrency market has hovered around $2.0 Trillion dollars for much of the past six months.
That $2 Trillion is meaningful because it is more value than all but one company on the planet (Apple). Simply put, things don't get that big unless there is something there. Despite this marker, some still insist on considering the entire market a scam. Their view, almost certainly without actually doing some first-hand research, is that it is a shady underground filled with hucksters funding illicit activity.
That is unwise. The luddites who perpetuate this view and other FUD (fear, uncertainty, and doubt) are missing the most transformational evolution since the dawn of the internet ~30 years ago.
The internet was also minimized and even ridiculed at first. Many mocked it as a useless frivolity. From there it followed a shape equivalent to the "hype cycle" that Gartner is well-known for. After reaching a frenzied peak in 1999/2000, the bubble popped, but the technology continued building.
Today we live in a world dominated by the internet. It has transformed every industry, culture, and lifestyle on the planet (for better and for worse). Along the way, it has created trillions in value and siphoned off trillions more from companies and individuals that failed to adapt. Naturally, had you invested any large sum early in the growth or after the 2000 bubble burst, you would be doing quite well.
Cryptocurrencies are the next transformer. At the core, cryptocurrencies provide a way for scarcity to be represented digitally. This starts in finance: banks, payment processors, and lenders are the first areas of disruption. Of course this is already happening. Forward thinkers already see the crypto market as a better store of value and a better source of returns than traditional banking.
Let's hit that point with some tangible examples:
So looking at an individual level: my funds are increasingly unbanked. My loans won't be coming from the bank. And increasingly my investments are going into cryptocurrency markets because the returns are simply too strong to ignore and the potential is too great. More and more people are realizing this, fueling the incredible growth that we've seen in the space. All this leads to further appreciation of cryptocurrencies relative to the dollar.
As with many things, change happens slowly... and then quickly.
What people also tend to miss is that cryptocurrencies won't stop at disrupting finance. Once finance has been decentralized, other areas will soon follow. Real Estate, Law, Tech, Governance, and more are inevitable opportunities to be decentralized.
Some of this may take longer than I'd like to see. But the benefits of decentralization are too large to go undiscovered. Especially when we pair it with the collapse of our existing institutions, these paths will be explored because they will have to be in order to avert disaster and totalitarianism.
There is more to be said about this, as I realize the claim that decentralization is the only way to avoid totalitarianism is a bold one. It is a version of/similar to a point that Balaji Srinivasan put this well recently on Tim Ferris's podcast: there will be communist capital (led by China), woke capital (led by Establishment West), and crypto capital (led by, well, no one... it is decentralized). While all three may co-exist for a while, the three will be in constant tension, and any one individual will potentially be forced to pick a side as economics, culture, and politics all become more and more intertwined.
To borrow a popular Bitcoin Twitter maxim, "few understand this." There is simply a lot of intellectual infrastructure that needs to be built to see the trends that got us here and speculate how we get out. The ELI5 version is something like:

"The internet put out so much information that our existing systems that ran the world couldn't handle it. They started to crumble and did crazy things to try to keep power. Ultimately, removing centralized points of failure was the best way to fix this and ensure the system can't be broken by one thing in the future. Digital money was the easiest way to start this transformation and is our best hope to ensure humans stay free."

That said, I don't know that this will convince anyone who isn't already seeing the signs. The future is of course uncertain, but come back to this in five or ten years and let's see how it holds up.
And in the meantime, please buy some cryptocurrency. Your future self will thank you for it!