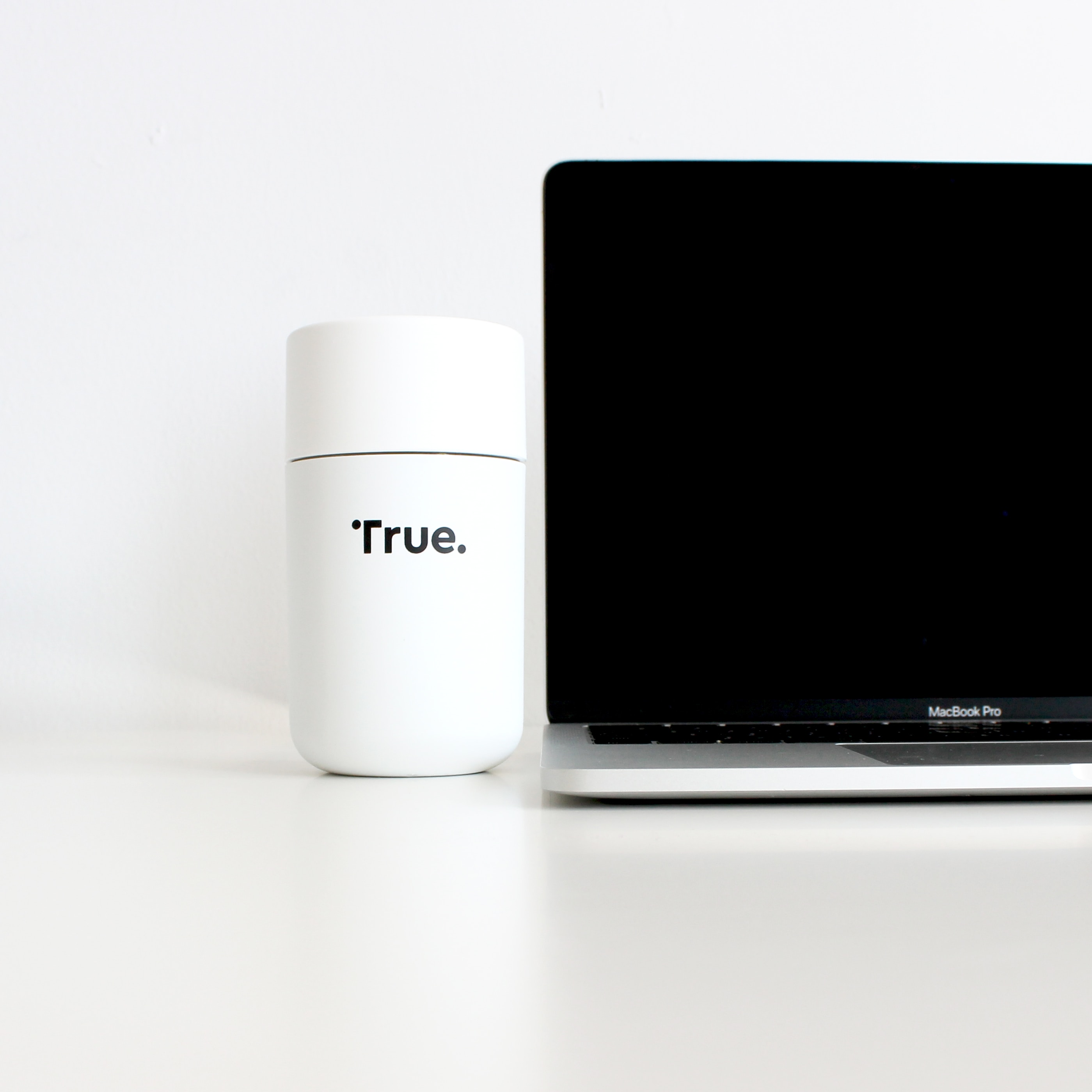 There is Truth - Principles #1

Category
Principles
Publish Date
Jun 22, 2021
Status
Published
Tags
Principles Series
Last Edit
Jun 2, 2022 03:13 AM
Word Count
787
Order ID
To establish a set of principles, we have to start with the basics and build on them from there.
As we put these pieces together, the tower that we are building should come into view. That tower is a worldview - or at least the base of one. It will still look different for each and every one of us, but they will all have a common core.
This core part of the tower should have been taught to you in school. It almost certainly wasn’t. With current educational paradigms (in both lower and higher ed), it’s often actively attacked.
A lot of this may seem almost like intuition. Some may match your intuition, some may not. But my goal here is to provide a structured framing that helps you better recognize it for yourself and helps you articulate it to others.
That said, today’s point is quite basic: there is Truth (with a capital T). You will hear phrases like “my truth” and “speak your truth” thrown around in today’s world. This is a framing that needs to be rejected on basic philosophical grounds. When two viewpoints directly conflict, one view is True and the other view is False.
Of course, figuring out which one is true and which one is false is quite hard! Two perspectives may seem to conflict but both have aspects that are true. And you can often have statements that are factually true but horribly misleading. Missing from all this is one main thing: nuance. The Truth may be complicated, messy, or hard to find, but that doesn't make it any less real.
As one friend who is tellingly conflicted with the state of the world today said once, “at the end of the day the airplane still flies.” It flies because we know the truth about aerodynamics and how air moving over different shapes applies force on tat object. There are still mysteries deeper within physics, but that does not obscure the Truth that we observe.
This reality of Truth still applies in person-to-person interactions. I may interpret an event differently than you do, but there is still one reality that we both experienced.
As simple as this may be, this concept is under assault from Leftist culture. Academically, this comes down to postmodernism, and a belief first described by the philosopher Foucault as “power-knowledge,” which claims that truth (lowercase t) is determined by who or what has power to define it, not by reality itself.
Armed with this ideology, Leftists have called into question all that we know about the world. Is democracy good? Well, that was just a power structure put in place by old white guys, so we don’t really know. Other cultures would not say that, so we can’t really know.

The Assault on Truth

While this mindset is being developed in certain sects of academia, it has permeated mainstream culture. The curious case of Jussie Smollett is a perfect example. For those unaware, Jussie clearly faked a hate crime against himself. And I just want to say that again: CLEARLY. Despite the obvious hoax, Jussie was encouraged by multiple people to “walk in his truth.” As incredible as it may sound, the postmodern mindset actually would argue that Jussie was just speaking his truth.
That may seem like a silly “he-said-he-said”, but this thinking is embedded in a lot of Leftist literature and permeates their thinking. Robin DiAngelo’s White Fragility provides a great working example of this paradigm as well through a direct quote:

“White men occupy the highest positions in the race and gender hierarchy. Thus, they have the power to define their own reality and that of others.” (Emphasis mine)

You should be able to see how this creates some problems. If there is no universal Truth it is just defined by power, then all that matters is power. Leftists have subscribed to this view, both knowingly and unknowingly, and thus are invested in not just tearing down the existing power structures, but establishing their own inherently authoritarian one in its place.
This is a real and present danger, but a longer story for another time.
For now the only important claim to take away is that there is an objective Truth. It may be hard to uncover, shrouded in complexity and nuance, but it’s there somewhere. The plane flies. Red is red and blue is blue. 2+2 = 4. Men and women are different. We can discuss the nuance around a claim without letting go of the underlying reality that these things are True.