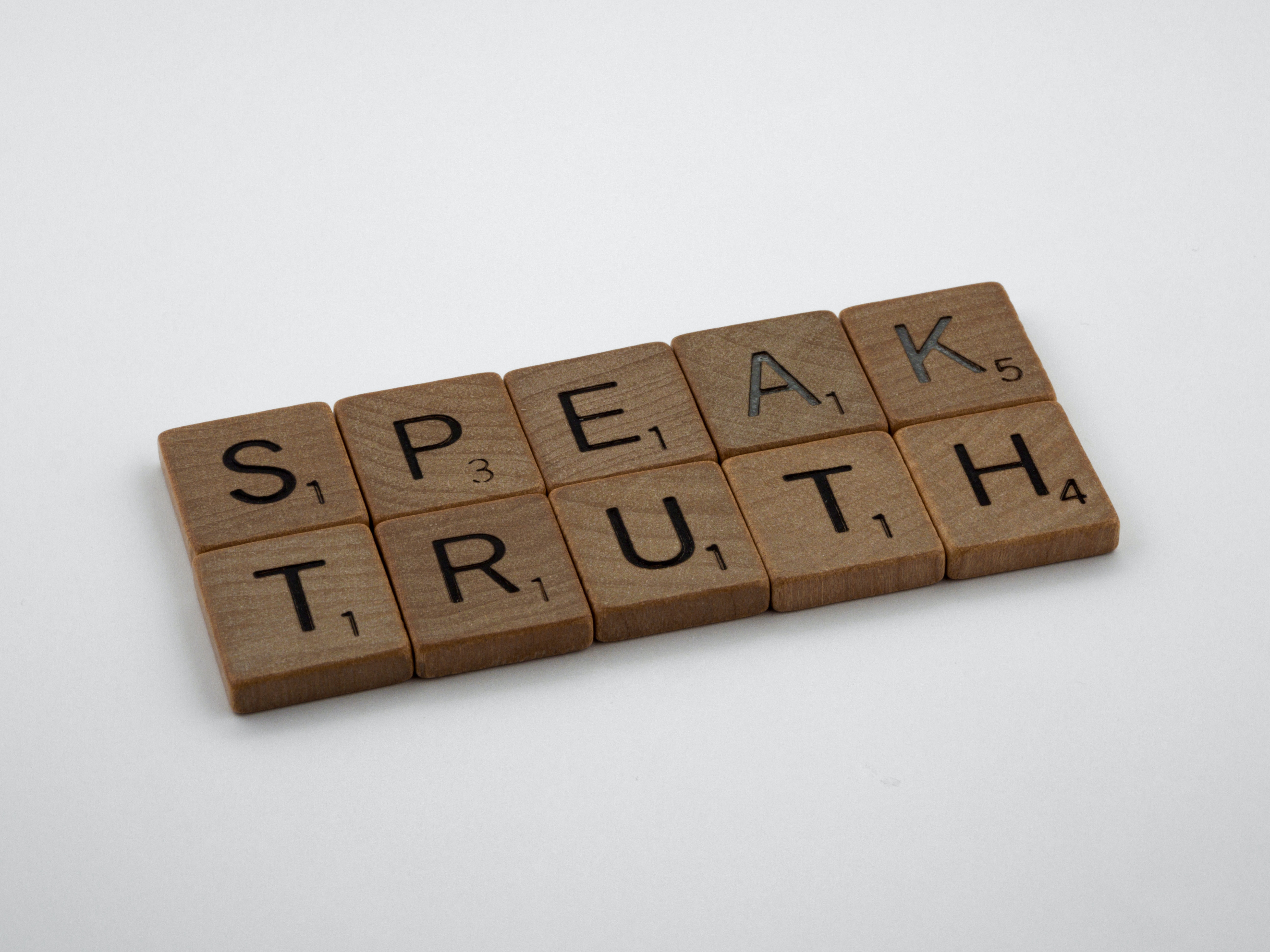 Category
Principles
Publish Date
Dec 26, 2021
Status
Published
Tags
Principles Series
Featured
Under the broad framework of “Principles”, one potential theme throughout this series would be “developing a cohesive worldview.”
A cohesive worldview was once a top interest of students attending college, but it inexplicably fell out of favor in the 1970’s relative to the predictable desire for wealth and influence. Whether or not that reflects a true change in interest or is an artifact of polling, well, that’s a worthy question. But what we do know is that there isn’t much focus today on these topics.
Today’s title and topic is a distillation - the idea that everything you need to know about the world and how to live in it can be summarized in three (well, four) words: Truth, Health, then Wealth.
The source is the always-interesting Balaji Srinivasan, a prolific founder, thinker, and investor who should be followed beyond today’s scope. I’ve linked the transcript and podcast of his interview where he discussed this with Tim Ferriss at the bottom of this page, but what I’d like to do is provide the voiceover appealing for this framework with a little of my commentary thrown in.
So what do we mean by Truth, Health, then Wealth? It is essentially an order of priorities that should govern most of how you interact with the world.

Above all else, seek Truth. I believe Balaji means this in the same way that I’ve used it: that there is an objective reality. It is often complex, nuanced, and obscured, but you should seek to understand that reality as accurately as possible. This has to come first, we would argue, because without seeking that truth you are deluding yourself which makes it impossible to live a fulfilled life.

Next is Health. Here to we can apply this holistically. Health is healthy relationships, healthy living both physically and mentally, and developing healthy habits. This can be considered more of a 1b to Truth as a 1a rather than a 1-2 relationship. But at the end of the day, we can look at extremes: would you want to be healthy but fully deluded to reality or unhealthy but fully awake to the nature of reality? This is essentially the red pill vs. blue pill thought experiment we see in The Matrix trilogy. Without appointing Hollywood as the moral arbiter of, well, anything, it is instructive that we see those fighting for a dystopian real world against a utopian fake world as the good guys.

Last, we have the “then Wealth” portion. Right off the bat, we see that wealth should only be pursued secondarily to both Truth and health. This is a good constraint for those who do seek power and influence: the point at which you materially betray the Truth or damage your own health is probably a good point to stop.
But there is another aspect of putting wealth in such a prominent (if subservient) position: chasing wealth is not a bad thing! And this is an appropriate view, even if it contradicts the mainstream narrative. While it is nuanced, wealth generally reflects when one person provides value to another person. You create a product that someone else is willing to pay more for than the raw components. Boom, wealth created! Of course, we have perversions of cronyism and regulatory capture and more within the U.S. (and elsewhere), but this is a separate issue.
Taken together, I do think this phrase provides as useful a framework as any four words could about how to live. It is going to be woefully incomplete if you dig in and examine it, but it can guide you at a high-level into better decisions with regard to both daily habits and long-term plans.
Anyway, if you are curious for more, read/listen to Balaji’s interview with Tim Ferriss here:
The Tim Ferriss Show Transcripts - Balaji Srinivasan on The Future of Bitcoin and Ethereum, How to Become Noncancelable, the Path to Personal Freedom and Wealth in a New World, the Changing Landscape of Warfare, and More (#506)
Please enjoy this transcript of my interview with Balaji S. Srinivasan (@balajis), an angel investor and entrepreneur. Formerly the CTO of Coinbase and general partner at Andreessen Horowitz, he was also the co-founder of Earn.com ( acquired by Coinbase), Counsyl ( acquired by Myriad), Teleport ( acquired by Topia), and Coin Center.