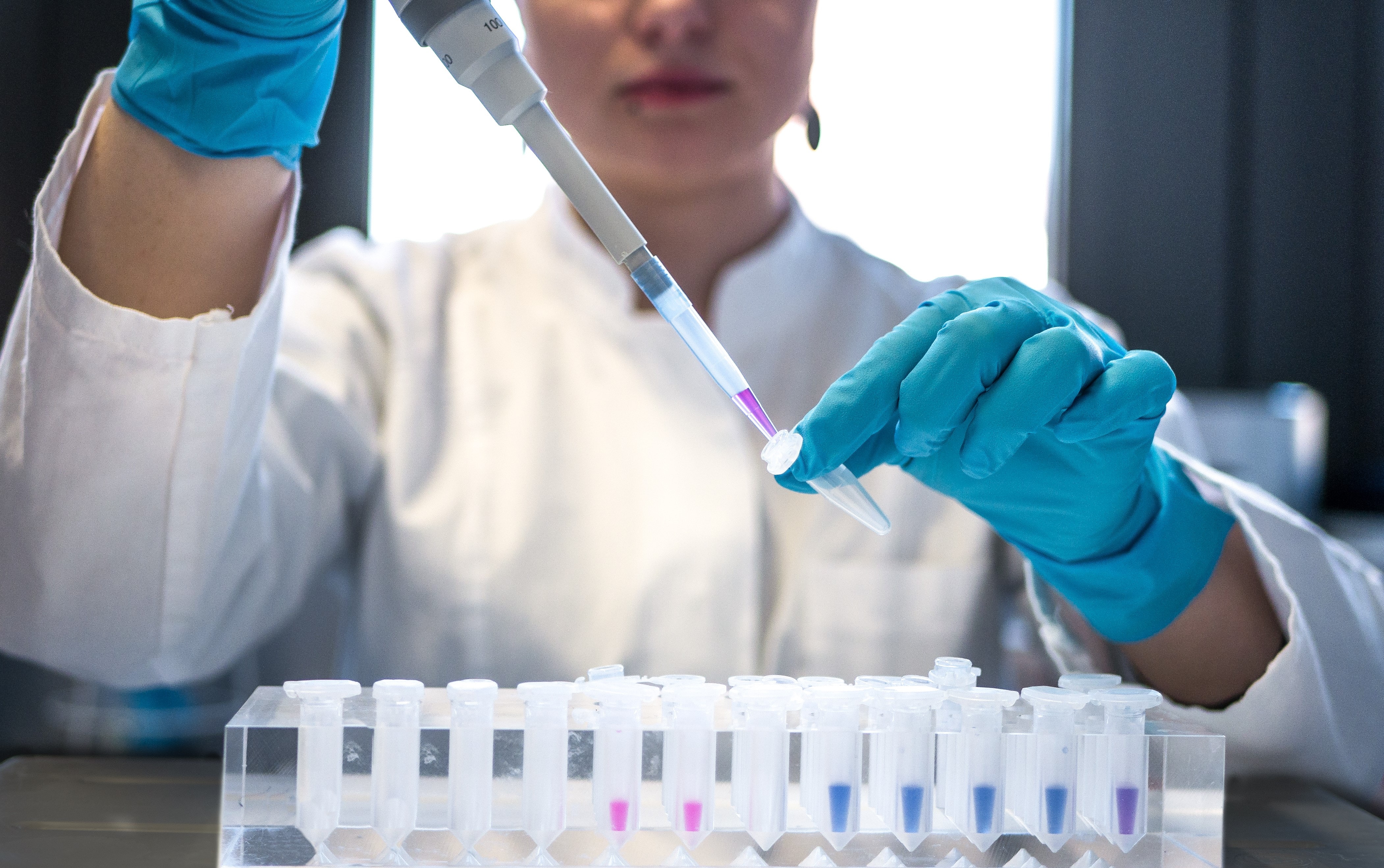 Category
Productivity
Publish Date
Dec 18, 2021
Status
Published
Tags
Featured
Productivity In Notion
Last Edit
Mar 23, 2022 12:52 AM
Word Count
531
Order ID
As many people can probably relate to, I’ve found myself increasingly stuck in my ways as I’ve gotten older.
Without necessarily trying to fight it, I am trying to mitigate it. I am a believer that our habits and routines largely define who we become. Thus, I’ve been refining a concept of running small-but-meaningful experiments in my day-to-day life.
To be completely honest: this process hasn’t worked the past two years. But hey - if public health officials can try the same thing over and over again and expect different results, then gosh darn it so can I!
That said, I am trying a slightly different approach in 2022 which I hope will improve my execution, and I wanted to share this as a template of sorts for anyone who would want to try some new things next year.

Some of these ideas I’ve had, and some I added during my 🐇Hop Into the New Year! process. But nonetheless, you should get a list of ideas of things you’d like to test out, and wouldn’t mind committing to at least a week of doing it. There are also plenty of examples online if you search for “life experiments”.
Obviously, I have these now in a Notion Database. Here are a subset of the ones I am considering for 2022:

Step Two: Plan Out the Details

One thing I’ve noticed (and is backed by research on the topic) is that a better, more thorough plan is more likely to lead to actual execution. This shouldn’t surprise anyone - it’s easy to flake if it’s just like “I should run a marathon,” than if you plan out which one, have a manageable training plan, and visualize how you’ll actually achieve said goal.
So some ground rules I’ve put in place to facilitate this:
As I get closer, I’ll plan out which week(s) I’ll actually do this, and potentially plan out even more details of when I’ll do it during the day, any extra preparation I need to take, et cetera.

Once that’s all done, the next step is basically to just go and do it! Obviously writing about it is also a helpful way to hold myself accountable as well! So I will try to post an update or two here throughout the year with how it is going and which experiments ended up changing my daily routines.
These experiments may not seem especially groundbreaking (and by all means send me any suggestions that you may have) but small-but-positive changes can still have a meaningful effect even over a short period of time. That’s what I am going for here - a few small changes that can make my life better and set me up for positive longer-term changes.
So what are you going to try to do in 2022? Leave a comment and let us know!