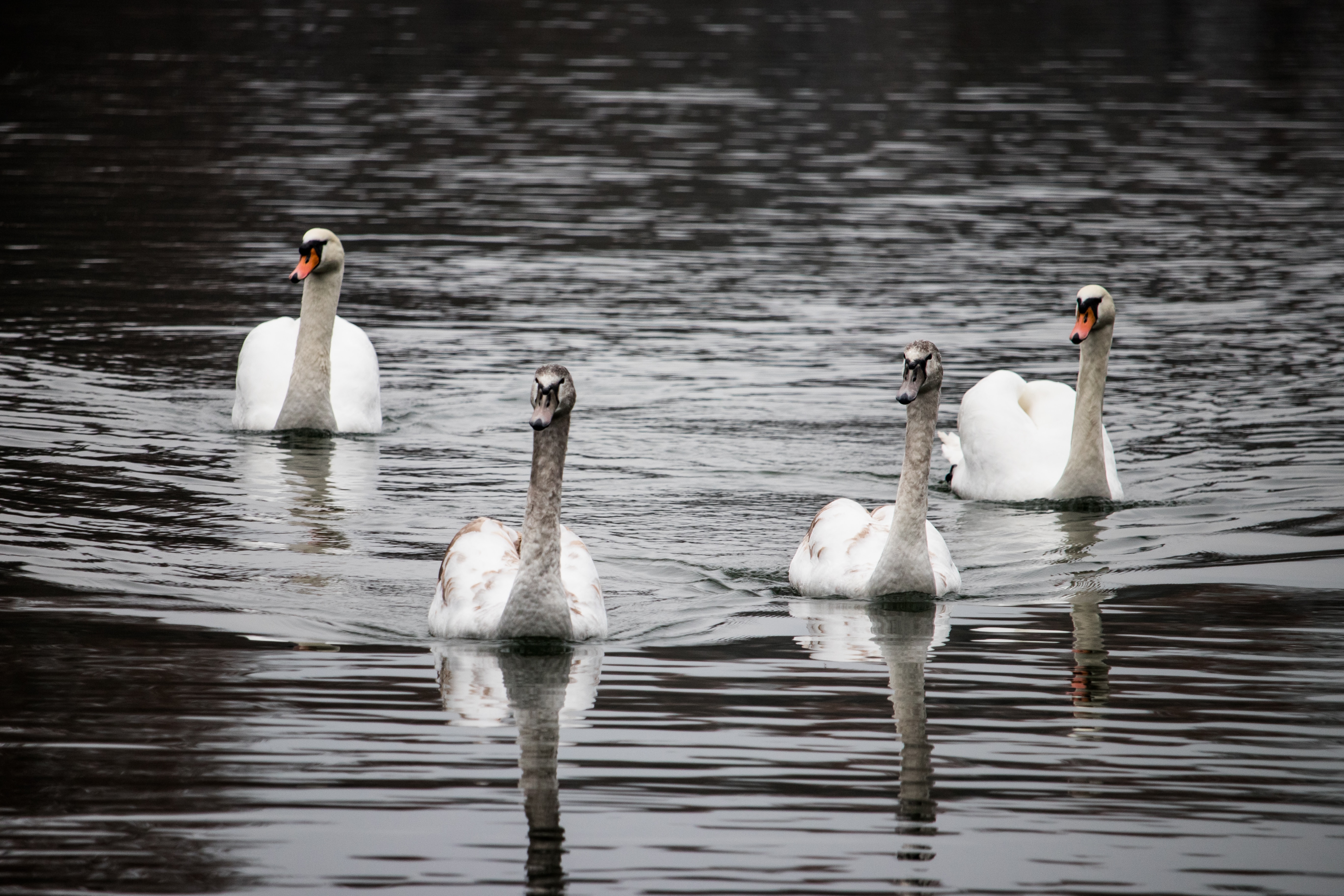 Category
Principles
Publish Date
Nov 12, 2021
Status
Published
Tags
Principles Series
Last Edit
Mar 23, 2022 12:52 AM
Word Count
353
Order ID
Most people know memes as funny images or quick videos that you see online. But meme is a much broader concept, most commonly defined as “an idea, behavior, or style that spreads from person to person within a culture.”
Memes share many similarities to genes, and together they define much of how humans change over time. Memes shape the way we think and the way we act, but obviously work much more quickly to change things relative to genetics. Similar to genes though, memes can spread, die out, or mutate as they spread across humanity.
Put another way, memes are ideas that are distilled enough so that they can easily spread from person to person. So while an idea may be thought out to begin with, humans naturally break it into easier-to-digest pieces. This allows it to spread easily.
Let’s take the example of Communism. Marx wrote much on the subject, but obviously the Soviet Union wasn’t built due to everyone reading his Communist Manifesto. Rather, it’s concepts were simplified so they’d spread, e.g. the phrase “Workers of All Countries, Unite!” For the vast majority of people, memes end up being the way in which they initially interact with ideas. Later, some people use other memes or more thorough research to fill in the gaps.
What are some modern day memes? Once you internalize the definition, memes are everywhere! Most religious and political acts are memetic in nature, both for better and for worse. To look on the bright side, the concept or idea of “Natural Human Rights” is an incredibly successful and beneficial meme. It’s spread because it is an enticing idea, but if you ask most people to derive the basis for it, not many will be able to reference John Locke’s argument for why they are needed.
Memes are important to understand because no matter how good (or bad) your idea is, it won't spread until it becomes memetic.
Societally we want to make sure that good ideas become memetic and prevent bad ones from doing so for a whole host of reasons, but that'll be a story for another time!