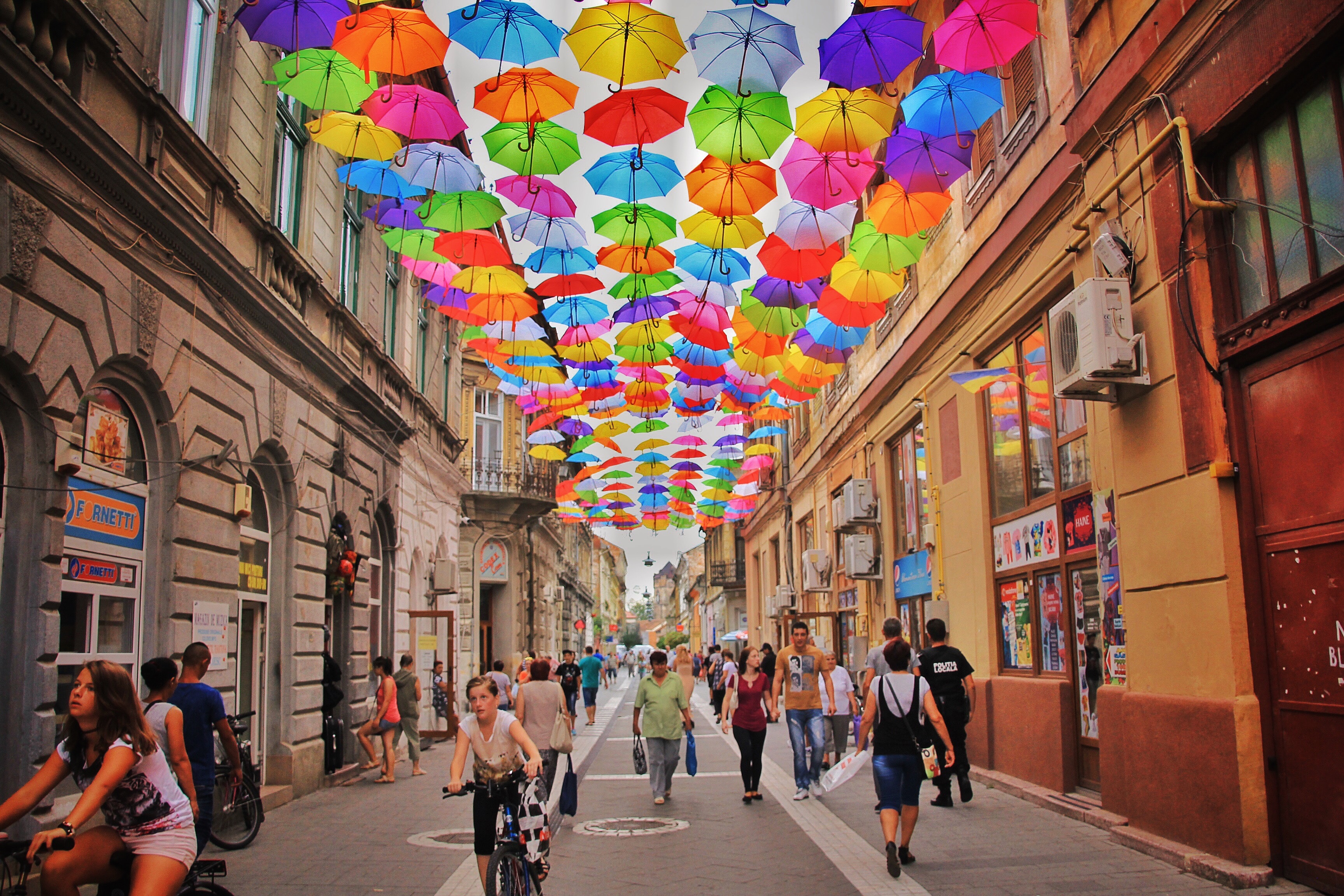 Category
Principles
Publish Date
Jan 21, 2022
Status
Published
Tags
Principles Series
Last Edit
Mar 23, 2022 12:52 AM
Word Count
478
Order ID
Every human has an intuitive grasp of what culture is. In short, it is the collective beliefs and prevalence of a society that we make up. It exists anytime you have more than one person in a group. Families have a culture, sports teams have a culture. Cities have a culture. And of course countries and humanity as a whole each have their own culture.
You cannot seriously examine modern culture without an understanding of just how radically technology (particularly the internet and smart phones) have impacted the evolution of culture. Consider these three points:
Taken together, these three changes are revolutionary. It’s no wonder that the world is feeling more and more unstable as the tech that enables these factors continues to proliferate. We’re still grasping what it will mean, but here’s a start.
First, it means that culture will become king, if it isn’t already. In a world without barriers to information or discourse, our collective cultures will decide who and what rises and falls – especially in an increasingly ad-driven economy where attention leads to revenue. Fifty years ago, economics led culture. Now it’s unclear, but in ten years culture will very likely cement its position on top.
There are some really interesting follow-ons from this. “Influencers” become the new bankers as cultural influence becomes more powerful and desired than monetary influence. Likely, the two will become more intertwined. We are already seeing kids sense this change: 30% of American kids want to become YouTubers, based on a recent poll. Sad as that may be for some of us to hear, it likely reflects an astute perception of where our culture is headed.
Second, our pace of cultural change will accelerate. This also isn’t surprising as our discourse is instant and omnipresent. We’re also seeing this firsthand: culture has moved quickly and unpredictably, with unexpected people influencing it in unpredictable ways (imagine telling your 2010 self about President Donald Trump). This has not (and will not) subside: where our culture is headed five years down the road is just as unimaginable.
Lastly, this cultural force has been democratized. While singular forces can influence culture, it’s now almost impossible for one person or entity to control it. There won't be one government, leader, or media figure who can shepherd our culture – for better or for worse.
Unless the genie somehow finds its way back into the bottle, these changes are likely to stick, and could bring great promise.... Or ruin. Bringing it back to the individual, this puts a great deal of responsibility on everyone to spread culture, beliefs, and memes very carefully. Somewhat paradoxically, you matter more than ever before.