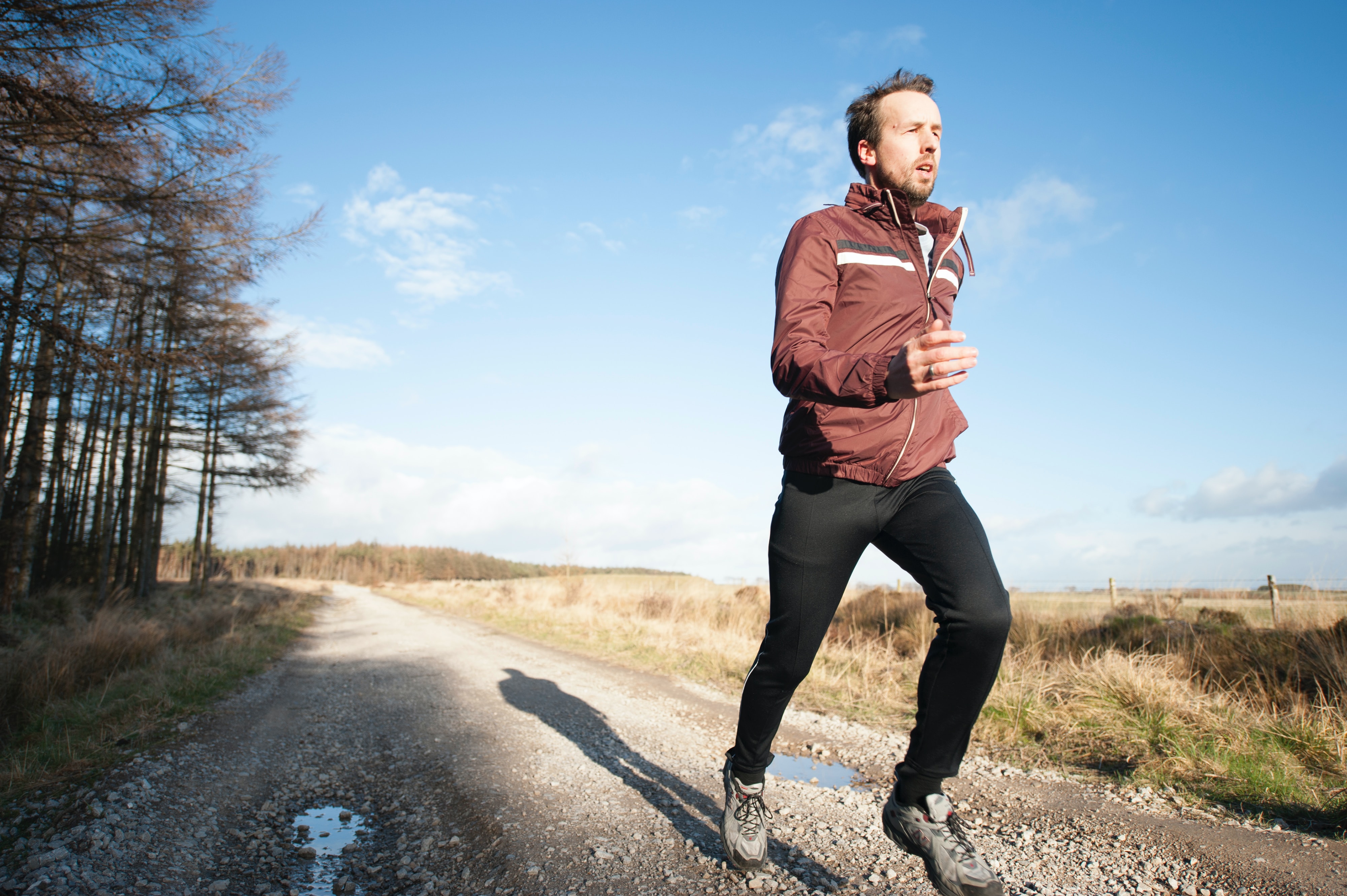 Why You (Yes, You!) Should Run a Marathon

Category
Fitness
Publish Date
May 3, 2019
Status
Published
Tags
Last Edit
Mar 23, 2022 12:52 AM
Word Count
454
Order ID
I generally stay away from offering specific guidance as to what one should do as exercise. My canned response is “hey, go find something you enjoy and do that.” While that is valid, if easy, advice to give, I’m adding something a bit more controversial: I believe that everyone should run a marathon.
As someone who recently completed their eighth one, I’m obviously a bit biased. But I wasn’t always that way.
I tell the story often: I took up running 9 years ago during a harsh Pennsylvania winter. I was going to Hawaii with two friends, avid runners both, who had a conversation where one gave me a 5% chance of taking up running. The other was less optimistic: they put the odds at 0%.
This was entirely reasonable for someone who questioned many of their runs with, “wait, so you are just going to go out, run in a circle, and end up back here all sweaty in an hour?”
But running a marathon always had some allure to me, even prior to that. Honestly I thought it was out of reach though. My best sport was golf, and cardio never really was a strength of mine when running the intramural basketball court. I knew my dad had run a few marathons back in his 20’s, but it still seemed like a foreign experience. Something that other people did.
After a few runs in the brutal PA winter, I ran in Hawaii to prove my friends wrong. 9 months later I ran my first 5k. Eight months after that I ran my first half marathon. And a year after that I had signed up for the 2012 Marine Corps Marathon in DC, which I ran in October of that year.
I think everyone should run a marathon because it teaches you that boundaries to success are largely in your head and generally surmountable. Sure, it uses what perseverance you already have. But it also creates much more of it as you build towards the race. Once you complete the race, you are encoded with a lesson: all that hard work and perseverance will pay off in the long run.
Pretty much everyone can run a marathon. Fauja Singh ran the Toronto marathon when he was 100 years old. Mary Etta Boitano ran a marathon in under 4 hours when she was just 7 years old. Kelly Gneiting was over 400 pounds when he ran (okay, walked) the LA marathon. Patrick Finney ran a marathon despite having multiple sclerosis. Yet despite the possibilities, only 1 in 600 Americans run a marathon in any given year.
This number can and should be higher. And the world will be a better place when it is.